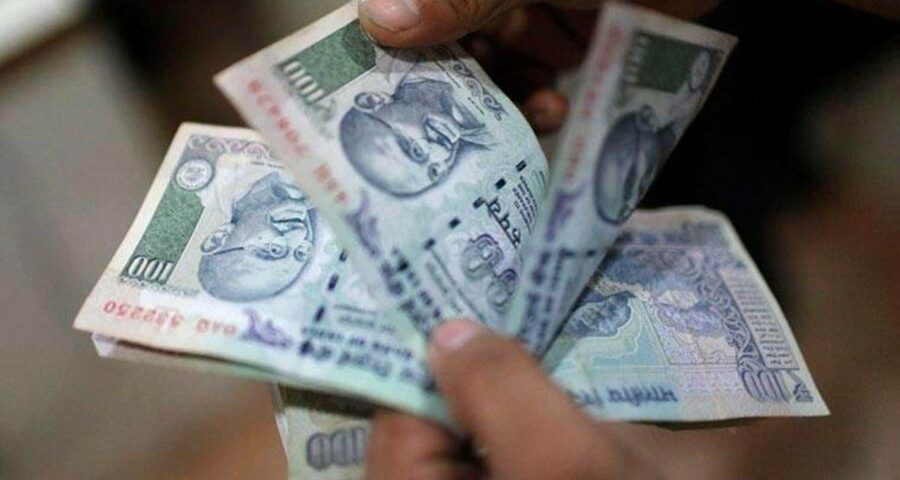 The people who were duped were shown fake PMMY approval letters, and a website, mudrafinseve.in, was created by the duo to lure others, said police On September 1, police found that a gang was cheating people in the name of the government loan scheme for small and medium enterprises. The people who were duped were shown fake PMMY approval letters, and a website, mudrafinseve.in, was created by the accused to “lure” others.

The accused also ran an office under the name Mudra Yojana at Vasundhara in Ghaziabad.

Alok Kumar, Joint Commissioner of Police (Crime), said, “Our teams traced the office and conducted raids. Both men were arrested from there. We have seized multiple phones, laptops and registers.”

The men were identified as Inderjeet Pandey (27) and Amit Kumar (23). They worked at a call centre in Delhi’s Laxmi Nagar before deciding to open this office around a year ago. Police said the duo allegedly cheated more than 60 people of Rs 10 lakh in the last two months alone.

Police questioned the duo and found that Pandey had created a fake website with ‘pop-up’ links. Whenever a person searched for PMMY, they would also see this website in Google search. The pop-up links would lead users to a registration form for the loan.

People who would want to take loans under the scheme would fill in their personal and bank details, which Pandey and his associates would misuse. Sometimes, they would also call the victims to take bank details and transfer money into their accounts.

Police found the duo mainly targeted people living in South, Northeast or East India so their victims wouldn’t be able to come after them easily.

“They arranged fake PMMY approval letters to lure people. We think other people might be involved in the crime and are investigating the matter further,” said the police.