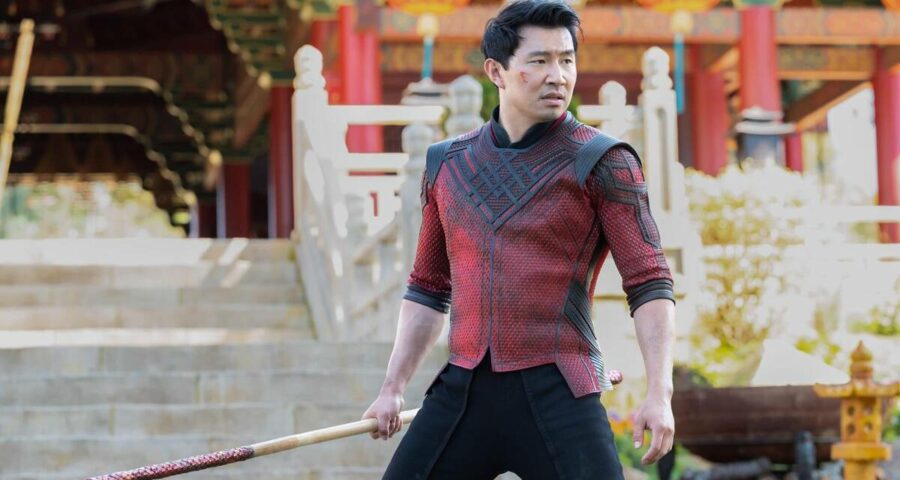 Shang-Chi has had a smashing start at the North American box office. It is all set to break Zombie's Halloween record for the Labor Day opening weekend gross by a huge margin. 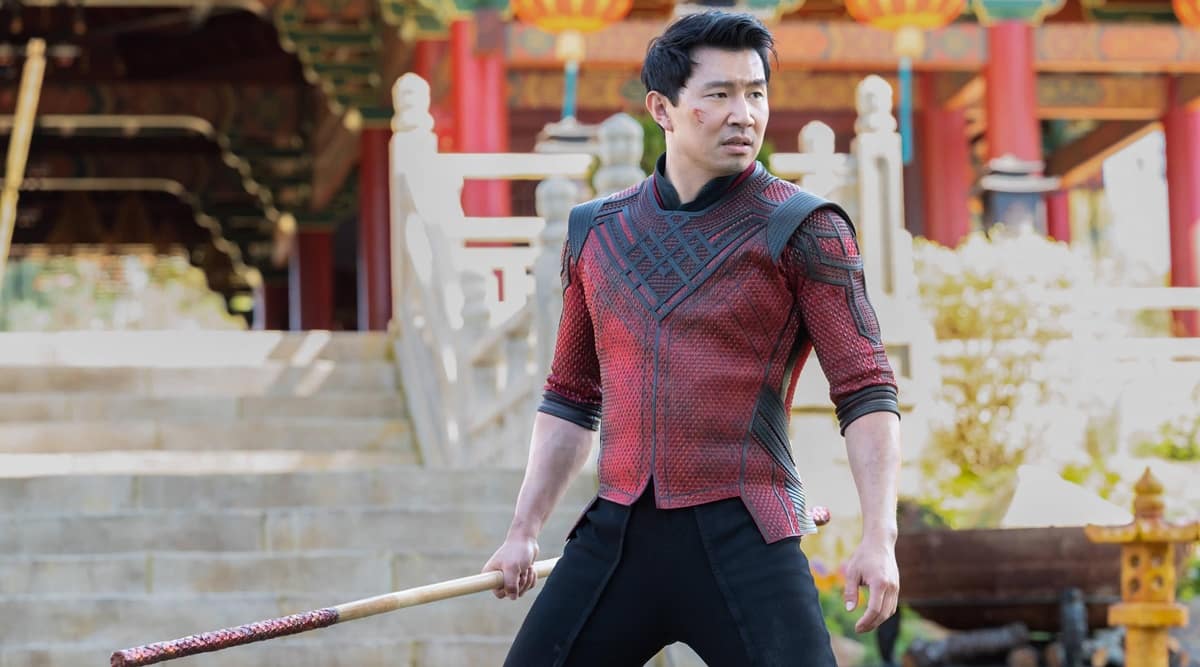 Marvel Studios’ Shang-Chi and the Legend of the Ten Rings has had a smashing start at the North American box office. It has begun with a collection of $29 million on Friday as per Collider. The Simu Liu movie is predicted to gross around $86 million over the four-day Labor Day weekend.

The Destin Daniel Cretton directorial is all set to break Zombie’s Halloween record for the Labor Day opening weekend gross by a huge margin.

The film had a good opening in India as well. It collected Rs 3.25 crore on Friday in the country.

The film has the superhero coming face to face with his father Wenwu, who wants him to take his place in his terrorist organisation Ten Rings.

The Indian Express film critic Ektaa Malik gave the film 2 stars. She wrote in her review, “Shang-Chi and the Legend of the Ten Rings was supposed to be the Asian Black Panther, and open the gates to Asian pride and denote a new form of storytelling, for its people and the region. The film could’ve been a real game changer, especially in 2021, in the aftermath of the Covid Pandemic, when hate crime against Asians is at an all-time high. Sadly, it only scratches the surface and adopts peripheral nods to acknowledge Asian culture and thought. There is nothing new here.”