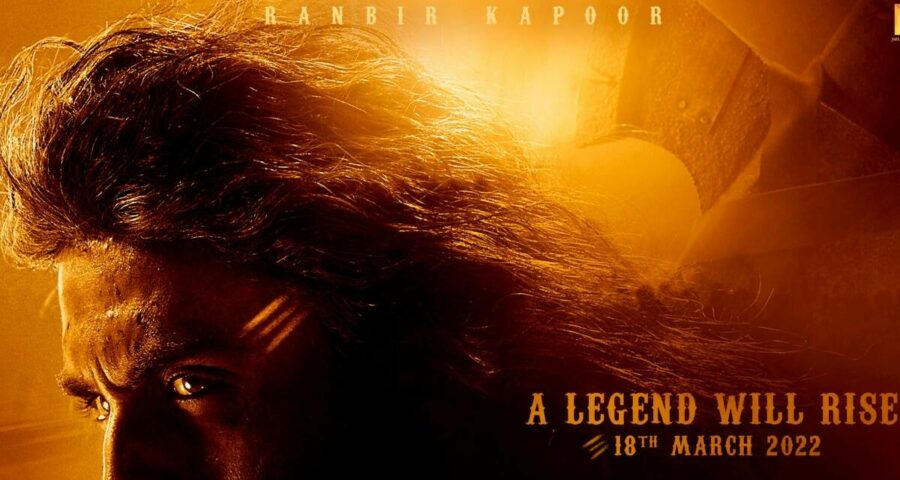 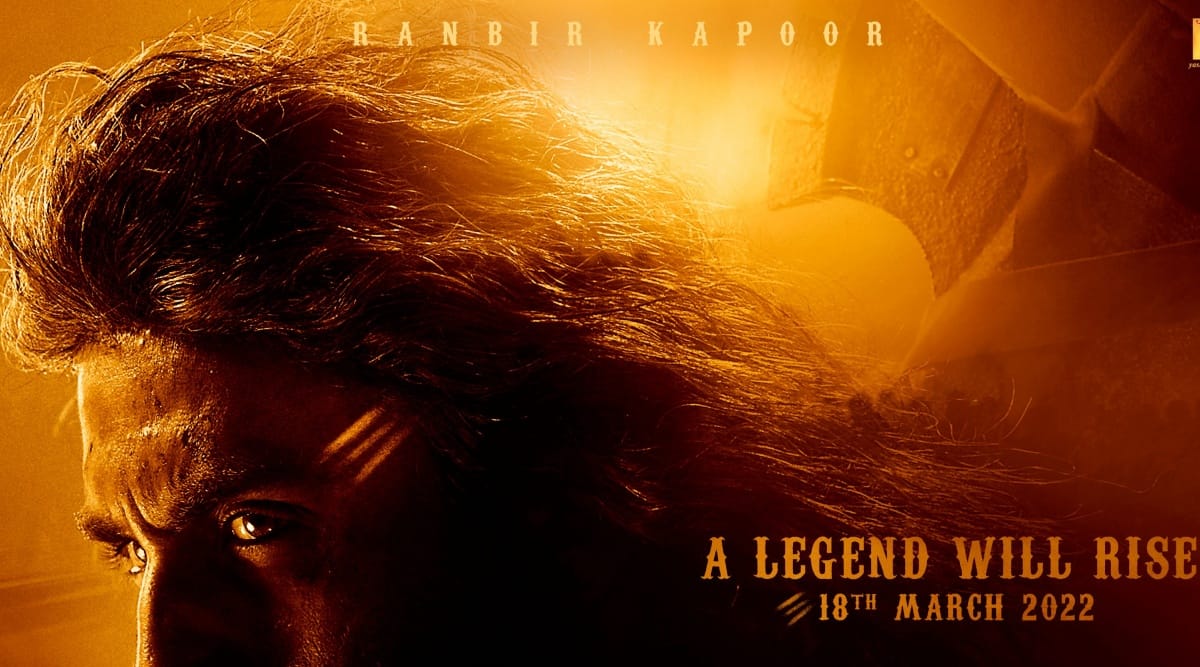 On the occasion of Ranbir Kapoor’s 39th birthday, the makers of his upcoming film Shamshera released a teaser for his look in the film. The film also stars Vaani Kapoor and Sanjay Dutt and has been directed by Karan Malhotra.

In the look released by the makers, one can see Ranbir’s eyes with an intense look. This is Ranbir’s first film after the 2018 release Sanju, which was a Sanjay Dutt biopic with the actor in the titular role.

Shamshera was initially scheduled to release in 2020 but was delayed due to the pandemic. From what Ranbir has shared about the film, it is already known that the film is set in the 1800s. “Shamshera is not a story of a ‘daaku,’ but a film based in the 1800s, it is about a dacoit tribe who are fighting for their right and independence from the British. There was a great story of heroism, a story rooted in our country which actually happened back then,” he shared with PTI in 2018.

Malhotra previously said in a statement, “Ranbir Kapoor is a generation defining actor and has given his best to Shamshera. Vaani Kapoor plays his strength and compliments him beautifully in the film. As far as Sanjay Dutt is concerned, you are in for a surprise.”