Last week, Samantha Ruth Prabhu and Naga Chaitanya shared a statement declaring that after four years of marriage, they will be parting ways. 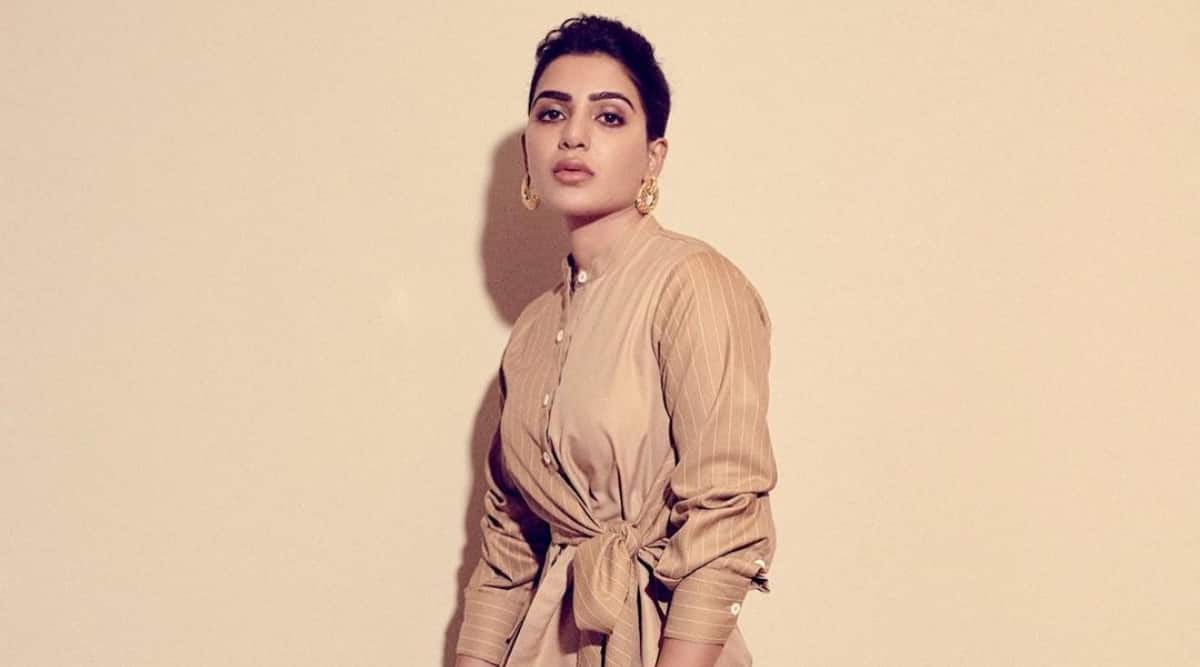 After Telugu actor Samantha Ruth Prabhu issued a statement calling out haters for making false claims about her split with husband Naga Chaitanya, Shaakuntalam producer Neelima Guna has come out in Samantha’s support.

Neelima told The News Minute that Samantha was planning to have a child and had requested the makers of Shaakuntalam to arrange her schedule in a way so she could wrap the film as soon as possible. “Last year itself, when my father director Gunasekhar garu and I approached Samantha for Shaakuntalam, she loved the story and was very excited by it, but she told us that if she were to accept the role, the shooting should be completed by maximum July/August this year.”

Neelima added, “She informed me that she was planning to start a family and that she wants to become a mother and that it would be her priority. She was a little apprehensive since period films take a lot of time, but we told her that due to the pre-production and proper planning that we have done, we would be able to accomplish the entire shoot within the time period and there would be no tensions whatsoever.”

“As soon as she heard that, she was very happy and on board this. She told me that this would be her last film and that after this, she wants to take a long break and have children, plan her family. Through the schedules also, we never took a break since we wanted to accommodate this request from her side,” she concluded.

In a statement Friday, Samantha thanked her fans for support but also slammed those who have been spinning unverified and baseless speculations about her relationship. From infidelity to abortion, the gossip mill has gone into overdrive since Samantha and Naga Chaitanya officially announced their separation.

After four years of marriage, Samantha and Naga Chaitanya announced their separation a week ago. Since then, many have been speculating about the reason for their split. Samantha and Chaitanya shared identical notes on their social media announcing the split.

The note read, “To all our well wishers. After much deliberation and thought Chay and I have decided to part ways as husband and wife to pursue our own paths. We are fortunate to have a friendship of over a decade that was the very core of our relationship which we believe will always hold a special bond between us. We request our fans, well wishers and the media to support us during this difficult time and give us the privacy we need to move on. Thank you for your support.”

Samantha and Chaitanya tied the knot in a lavish wedding in 2017. However, rumours had recently started doing the rounds suggesting that things were not well between the couple. The rumours intensified after Samantha changed her name on social media.