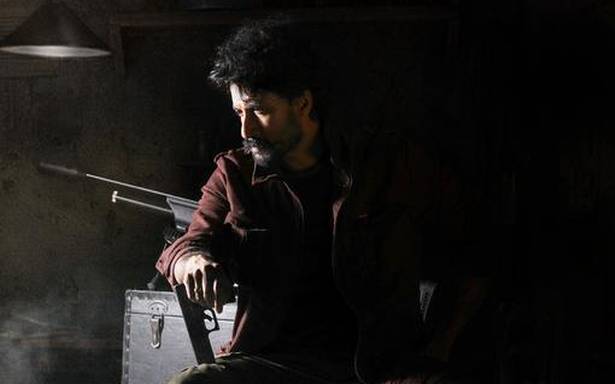 Actor Satyadev Kancharana is among the exciting actors in Telugu cinema, known to choose unconventional films. After winning over the viewers with his endearing performance in Uma Maheshwara Ugra Roopasya, he is working on a handful of projects, including Thimmarasu and Gurtunda Seethakalam. The newest film in the line-up is titled Godse, and will see the actor collaborating with director Gopi Ganesh Pattabhi again. The duo made a mark with the heist drama Bluff Master (2018).

Godse will be produced by C Kalyan and is billed as an action thriller. The film also stars Nassar, Brahmaji, Aditya Menon and Kishore.