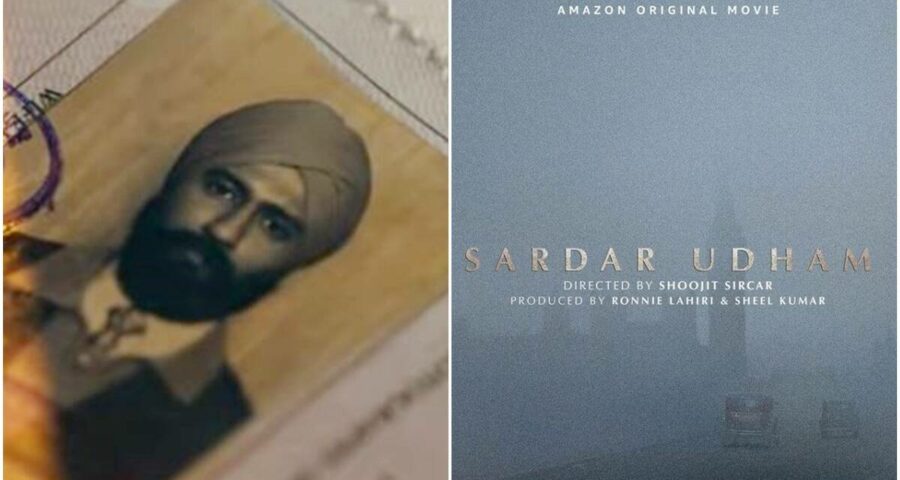 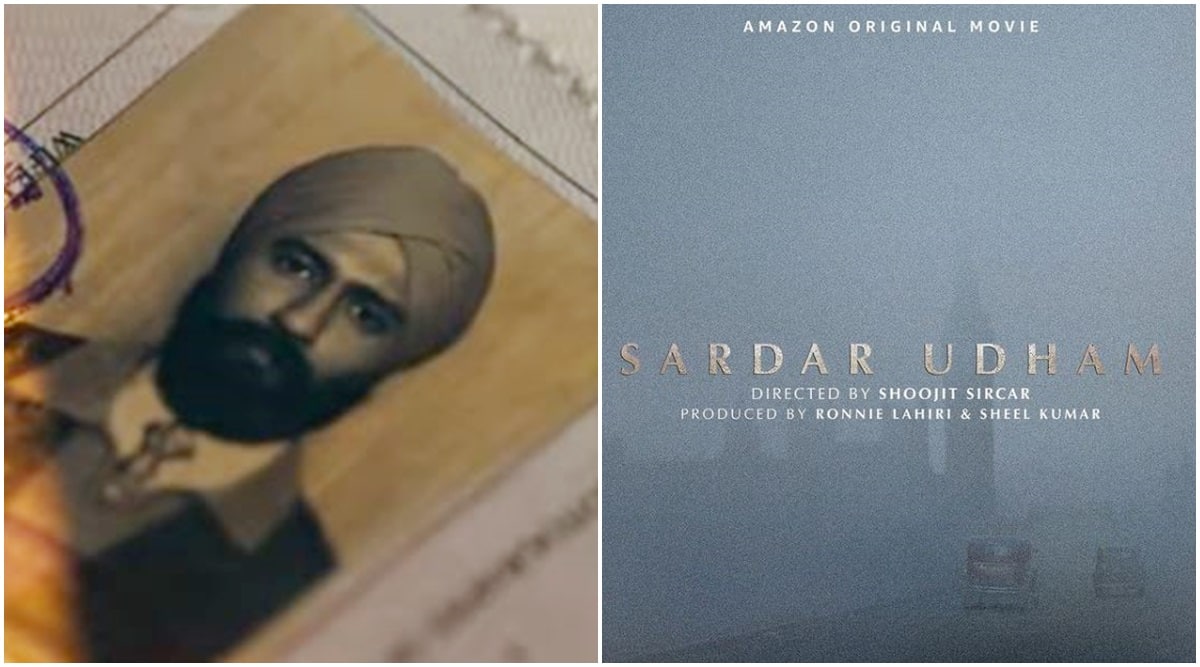 Vicky Kaushal on Monday shared the teaser of his upcoming movie, Sardar Udham. The video teases an intriguing tale centered around the revolutionary freedom fighter Sardar Udham Singh. In the clip, we see Kaushal’s character piecing a document together. The camera then shifts focus to a stack of passports which displays different names, presumably aliases of our hero. One of those passports belong to Sardar Udham Singh.

The short clip promises a compelling thriller-drama, and with the talented duo of Vicky Kaushal and director Shoojit Sircar coming together for this feature, we certainly hope the film lives up to the hype.

The promo video was shared on the actor’s Instagram along with a small note that read, “On the birth anniversary of Shaheed Bhagat Singh, I’m proud to bring to you the story of his ally- Sardar Udham Singh- one man, many aliases, one mission. Presenting the teaser of #SardarUdham.”

Who was Sardar Udham Singh?

Belonging to the revolutionary Ghadar Party, Sardar Udham Singh assassinated Michael O’Dwyer, a former lieutenant governor of the Punjab in India, on 13 March 1940 in the UK. The killing was in revenge for the Jallianwala Bagh massacre in Amritsar in 1919, for which O’Dwyer was responsible. He was hanged in July 1940 after being convicted of murder.

While the shooting of the movie was apparently wrapped in December 2019 itself, the post-production of Sardar Udham took a much longer time and the pandemic certainly did not help matters. Sardar Udham is said to a big-scale biopic made on a massive budget. Not too long ago, Vicky Kasuhal had shared a photo of himself on social media, announcing that he had finished dubbing for the movie. Sharing a picture from the studio, he had written, “Dubbed and dusted.”