Salim Khan has panned his son Salman Khan's latest film Radhe: Your Most Wanted Bhai. He also shared his thoughts on Bajrangi Bhaijaan and Dabangg 3. 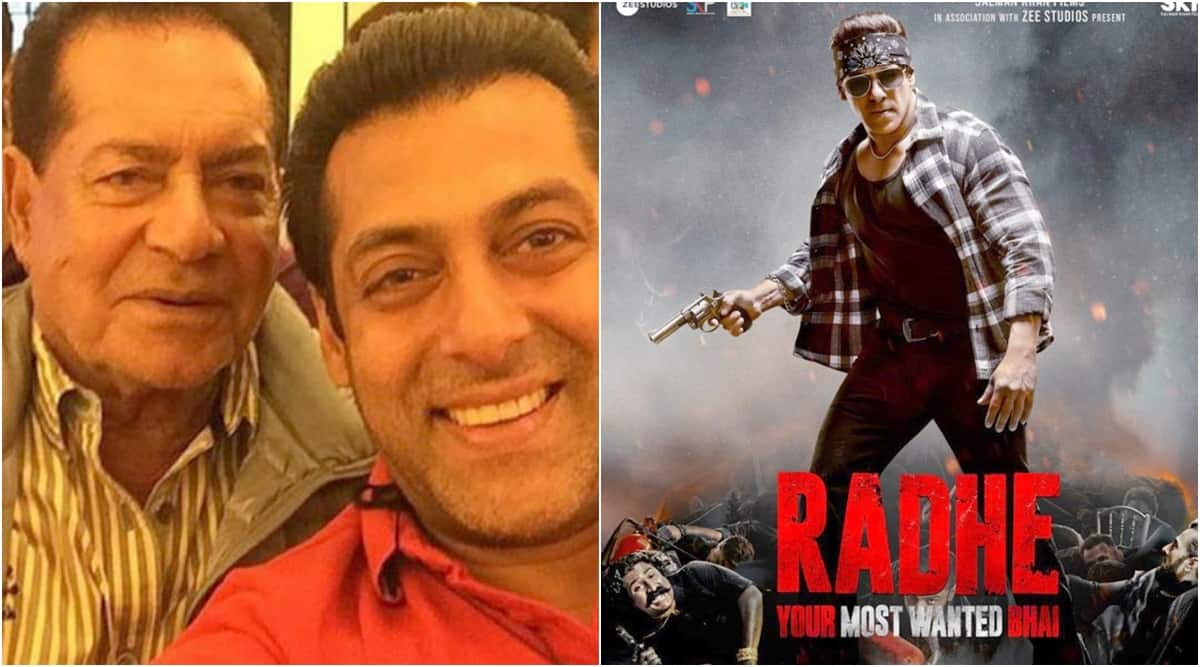 Salman Khan’s father and veteran screen writer Salim Khan has reviewed some of his son’s films, including the recent Eid release, Radhe: Your Most Wanted Bhai, which he says he did not like.

In an interview with Dainik Bhaskar, Salim Khan said, “Radhe is not a great film at all, but commercial cinema has a responsibility that every person can get money. From artists to producers, distributors, exhibitors and every stakeholder should get the money. The one who buys the cinema must get the money. Due to this, the cycle of cinema making and business goes on. On this basis, Salman has performed. Stakeholders of this film are at advantage. Otherwise, Radhe is not that great a film.” 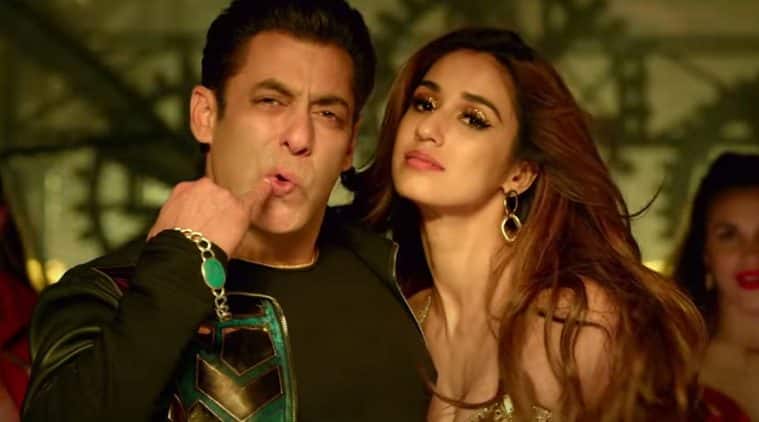 Salim Khan, however, also had word on Salman’s previous movies. “The film prior to this Dabangg 3 was different. Bajrangi Bhaijaan was good and totally different,” he said in the same interview.

A statement from Salman’s legal team, DSK Legal clarified on Thursday, that the superstar is suing Kamaal R Khan aka KRK for defamatory claims in his Radhe review. KRK said that here on, he will not review any of Salman’s films.