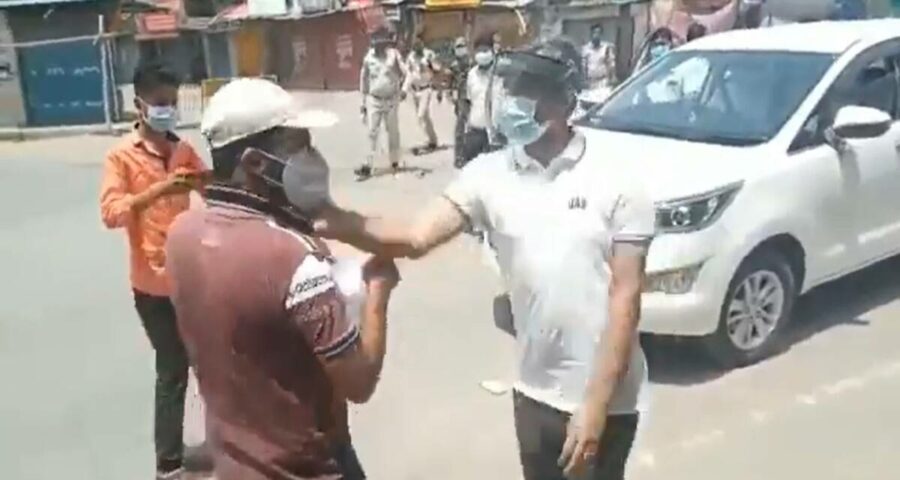 Given the high profile and extremely visible lives of civil servants, especially in the age of social media, an officer needs to be prudent in his personal and professional conduct. 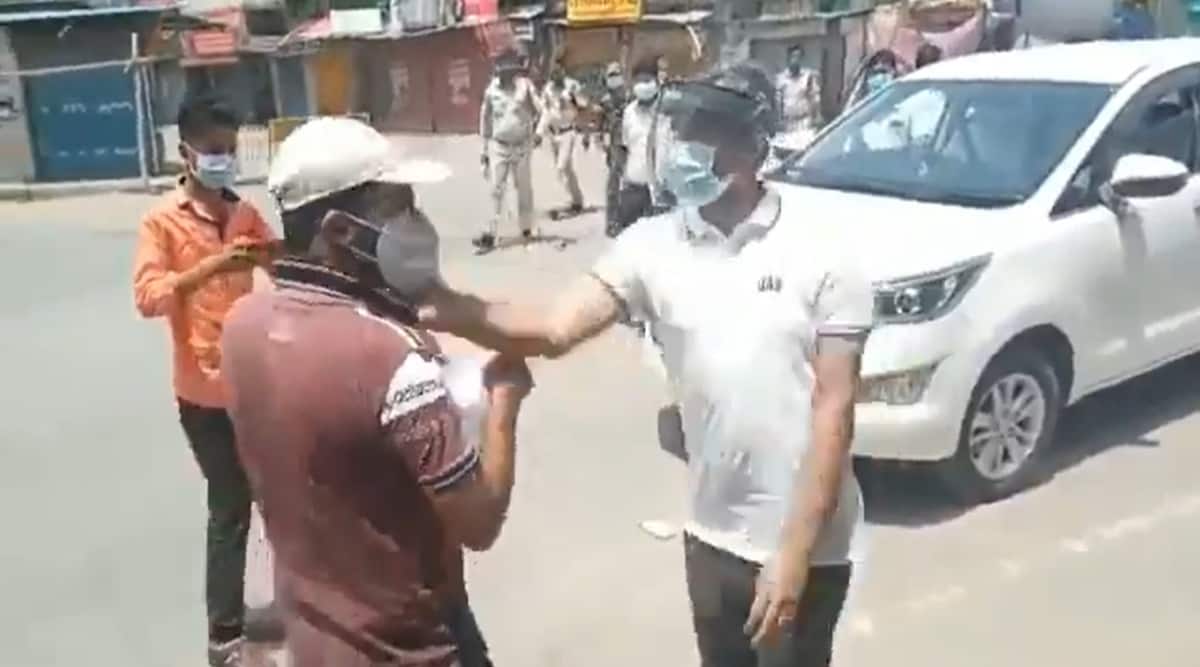 On April 26, West Tripura District Magistrate Sailesh Kumar Yadav was seen stopping a wedding ceremony in the city while enforcing Covid-19 night curfew. A video showed him shoving out the bridegroom, arresting everyone present including the bride and groom’s family. Following criticism, he was transferred to Belonia in south Tripura district.

In a similar incident in Chhattisgarh recently, the collector of Surajpur district, Ranbir Sharma, was removed after a video of the IAS officer slapping a man for violating lockdown norms went viral on social media.

Speaking to indianexpress.com, Deeksha Sanwa, a UPSC aspirant from Delhi said, “When a person gets some authority they tend to misuse it. I believe that if not accounted for, power corrupts and absolute power corrupts absolutely. So the need to maintain composure becomes important. Also, blaming the entire profession due to the acts of one or two officers is unfair. There are many good officers also but it’s human tendency to focus on the bad.”

Sounak Roy, another UPSC aspirant from Kolkata said, the recent incidents embarrassed the entire community. “Being an aspirant, looking up to IAS officers on duty is one of the many things which motivates us through preparation. It saddens us when we see our seniors whom we are aspiring to join are abusing the same law and order which they are supposed to preserve. But again, there are many IAS officers and public servants who are working for the good of society, even risking their lives. Some have succumbed to the deadly virus. Going through their contributions and sacrifices motivates us even more,” he said. .

Some aspirants, however, said that such incidents reflect the kind of pressure and frustration this profession might bring to a person’s life. “It is necessary for us as aspirants to not just be influenced by the charm of the service but also mentally prepare ourselves for such high responsibilities,” said Rohan Kamat.

Given the high profile and extremely visible lives of civil servants, especially in the age of social media, an officer needs to be prudent in his personal and professional conduct, Kamat said.

Several IAS officers have a wide social media presence, who are earnestly followed by the aspirants. Officers like Deepak Rawat have more than three million subscribers on YouTube. UPSC CSE 2015 topper Tina Dabi too commands over 2.6 lakh followers on Twitter.

“Young IAS officers are an inspiration for us. Such incidents may not essentially directly impact us in any ways but it does give insights on what not to do. I follow Nitika Khandelwal on YouTube and her work is impeccable. Also, Tina Dabi has been an inspiration for her Bhilwara model in tackling COVID-19 first wave that was much appreciated,” says Manisha Kashyap, a UPSC aspirant from Lucknow.