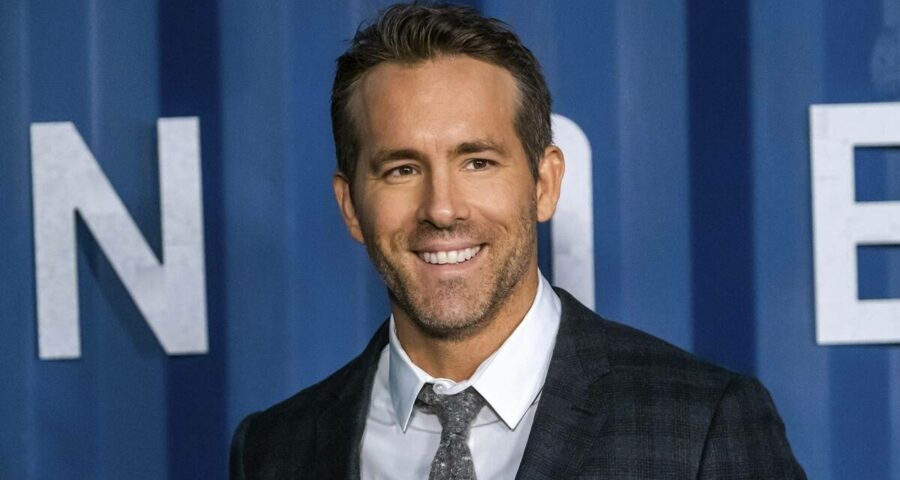 Ryan Reynolds shared a statement on his social media handles in which he opened up about his struggles with anxiety. Ryan Reynolds, best known for Deadpool movies, has opened up about his struggles with anxiety. He shared a statement on his social media handles and also gave the reason why he is posting it so late in the month.

Every year, May is celebrated as the Mental Health Awareness month in the United States from 1949.

Reynolds said in the statement, “May is almost over. It’s also Mental Health Awareness month. Which brings me to this: One of the reasons I’m posting this so late is I overschedule myself and important things slip. And one of the reasons I overschedule myself is my lifelong pal, anxiety. I know I’m not alone and more importantly, to all those like me who overschedule, overthink, overwork, over-worry and over everything, please know you’re not alone.”

Reynolds added, “We don’t talk enough about mental health and don’t do enough to destigmatize talking about it. But, as with this post, better late than never, I hope…”

On the work front, Reynolds has projects like Hitman’s Wife’s Bodyguard, Free Guy, Red Notice and The Adam Project in the release schedule. He is also slated to assume the role of Deadpool in the third movie. It is not clear when the filming will start and there is no release date either.

Hitman’s Wife’s Bodyguard will release on June 16, and Free Guy on August 13. Red Notice is expected to arrive sometime this year.