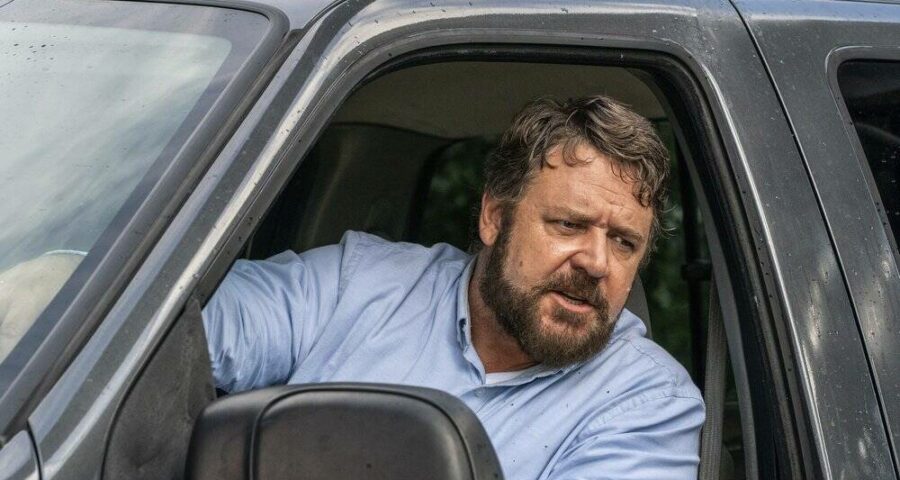 In Poker Face, Russell Crowe will essay the role of Jake, a tech billionaire who gathers his childhood friends to his Miami estate for what turns into a high stakes game of poker, reported Deadline. Oscar-winning actor Russell Crowe has teamed up with filmmaker Gary Fleder for thriller Poker Face. Written by Stephen M Coates, film will see Crowe essay the role of Jake, a tech billionaire who gathers his childhood friends to his Miami estate for what turns into a high stakes game of poker, reported Deadline.

“Those friends have a love hate relationship with the host, a master game-player/planner, and he has concocted an elaborate scheme designed to bring a certain justice to all of them. However, Jake finds himself re-thinking his strategy when his Miami mansion is overtaken by a dangerous home invader whose previous jobs have all ended in murder and arson,” the official plotline read.

The project, which comes from Arclight Films, will be produced by Gary Hamilton, Addam Bramich, Ryan Hamilton, Jeanette Volturno, Jason Clark and Keith Rodger. Fleder is known for directing films such as Runaway Jury (2003), The Express: The Ernie Davis Story (2008) and Jason Statham-starrer Homefront (2013).

Crowe most recently starred in thriller Unhinged. He will next feature in Chris Hemsworth-led Thor: Love and Thunder and horror thriller The Georgetown Project.