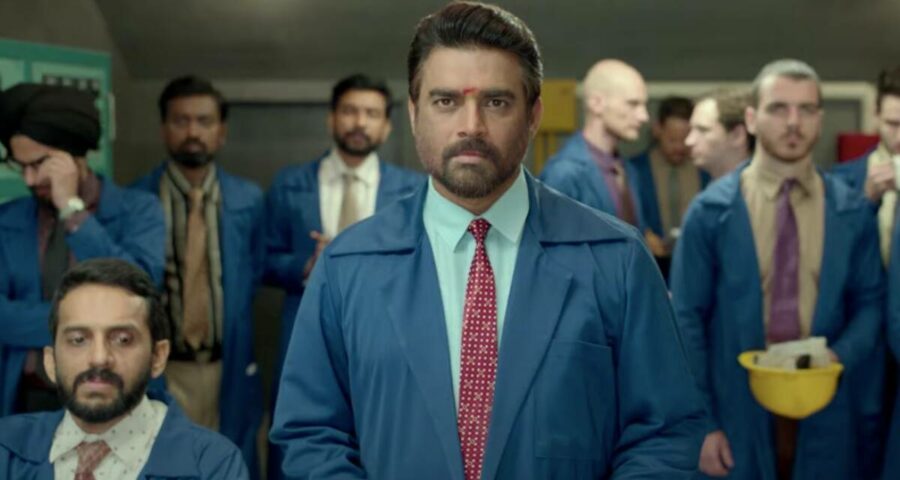 Written and directed by R Madhavan, Rocketry stars the actor himself in the lead role. The film is scheduled to release in the summer of 2021. The trailer of Madhavan’s much-awaited film Rocketry is out and it looks like an intense biopic. Rocketry is an important milestone in his film career as it marks his debut as a director. In addition to directing and acting, he has also written Rocketry. The film examines a controversial period in the history of India’s space research.

The trailer opens with Madhavan’s Nambi Narayanan getting ready to give an interview, which is conducted by a television host (played by Suriya). And for Hindi and English versions, it is Bollywood actor Shah Rukh Khan playing the host.

“Mind-blowing!!! Amazed and in awe with what you have pulled off with so much passion! @ActorMadhavan I feel fortunate n proud to have been a part of this Gem!,” wrote Suriya, while unveiling the trailer.

It seems Suirya had been very instrumental in getting this project off the ground. “Brother we owe you more than you can ever imagine. If not for you this endeavor would not have been half as successful. Love you brother God bless you. (sic),” Madhavan wrote in response to Suriya.

Rocketry is based on the times and struggles of decorated aerospace engineer Nambi Narayanan. The trailer introduces us to a period when India was at its nascent stage in building space rockets and satellites. Nambi is shown to be a visionary and genius which makes him discard mediocrity. He is ready to beg, steal or borrow knowledge and technology from other countries to push India’s space science to the next level. The trailer celebrates him as a true patriot, as he junks a lucrative offer from NASA to create a world-class space programme in India. And after all of that, he is tagged as a traitor.

Rocketry is shot in Tamil, Hindi and English. And it will also be dubbed in Telugu and Kannada.

All shops, except air-conditioned malls, to do business on three days