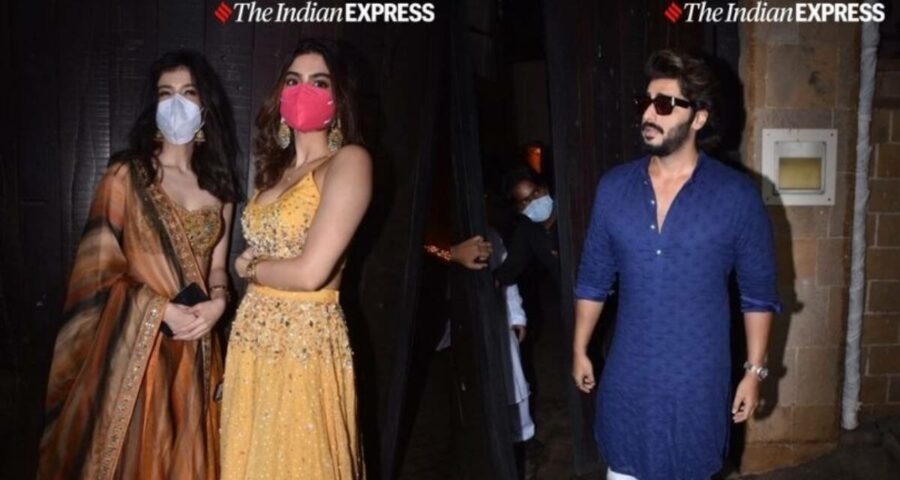 Rhea Kapoor and Karan Boolani’s wedding festivities are on in full swing, and guests, dressed in finery, were spotted arriving at Anil Kapoor’s residence in Juhu. 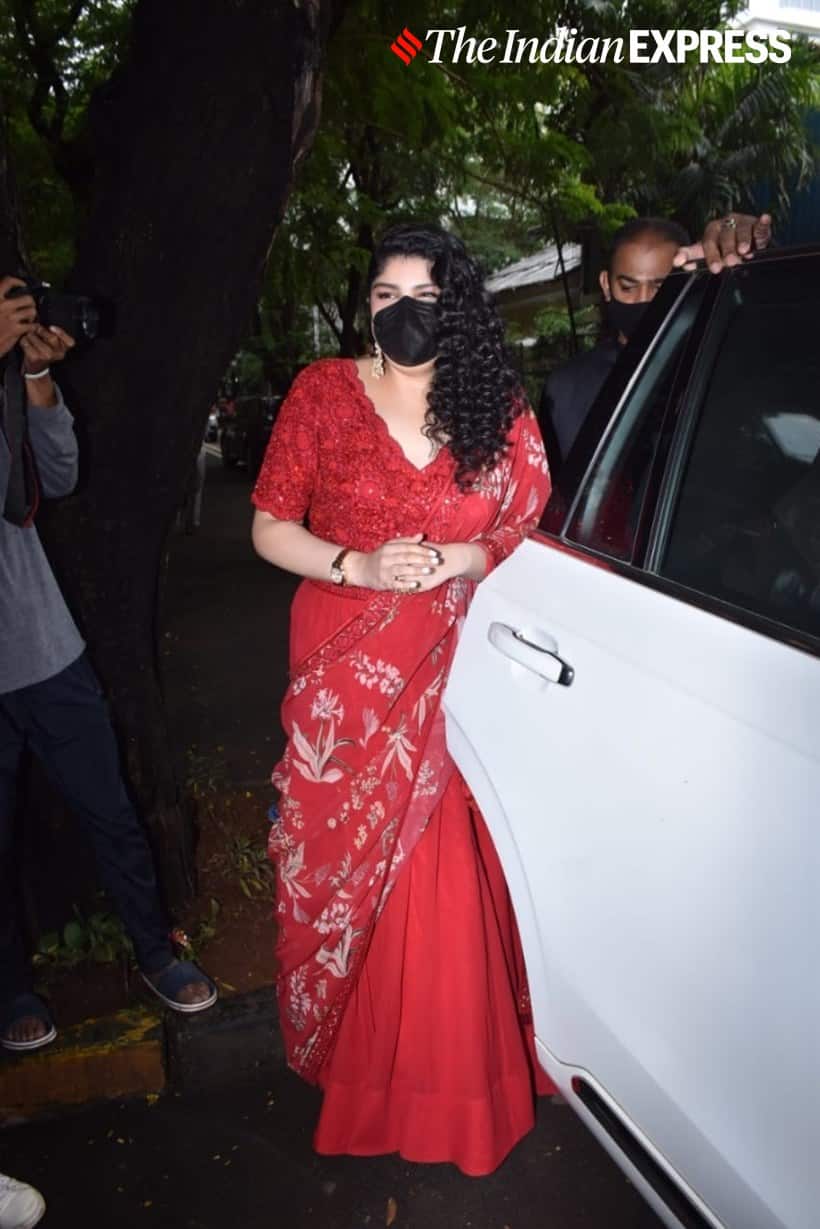 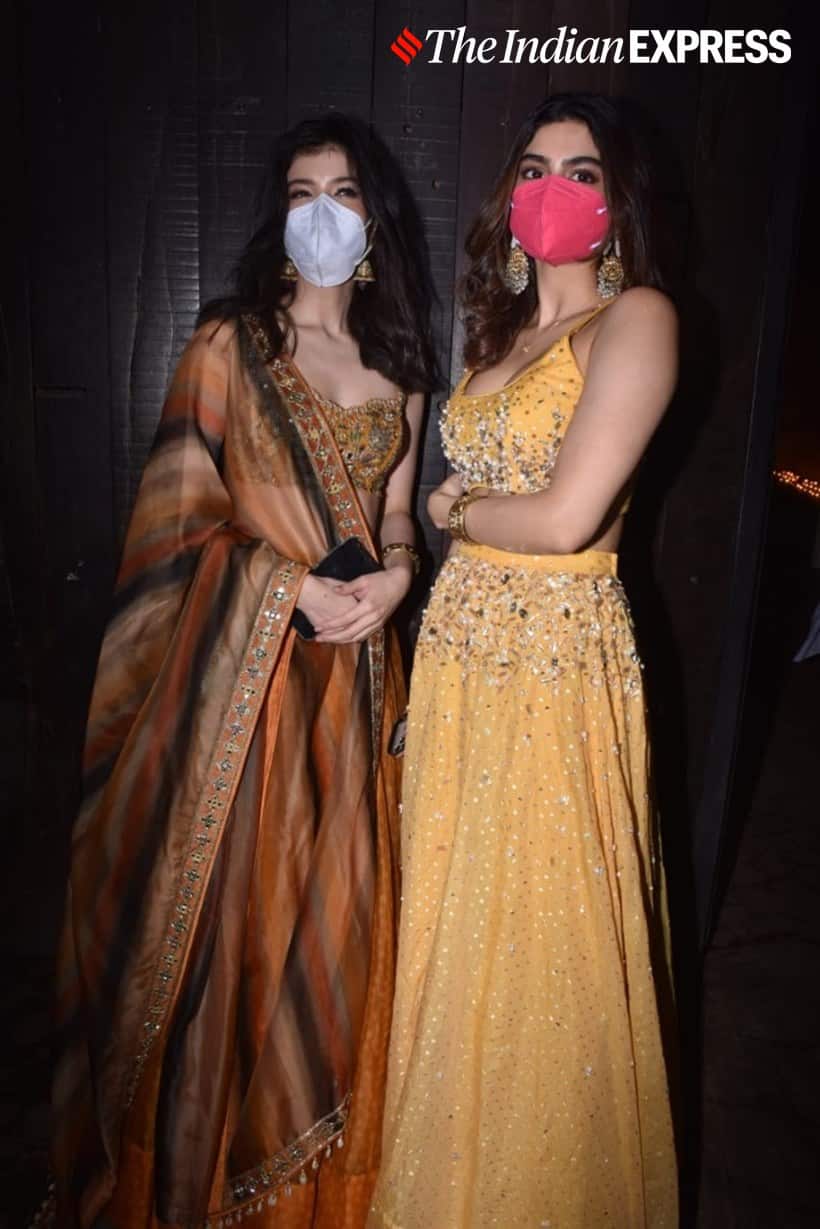 Rhea Kapoor and Karan Boolani have been together for almost a decade now. In an earlier interview with indianexpress.com, when Boolani was asked to spill the beans on his marriage plans, he had said, “As of now, it is only work for me. I am writing and doing many shows. Marriage will happen in its own time.”

Rhea is a fashion designer and film producer. She has bankrolled films like Aisha (2010), Khoobsurat (2014) and Veere Di Wedding (2018). Karan, on the other hand, is a filmmaker. He last helmed Netflix’s Selection Day.