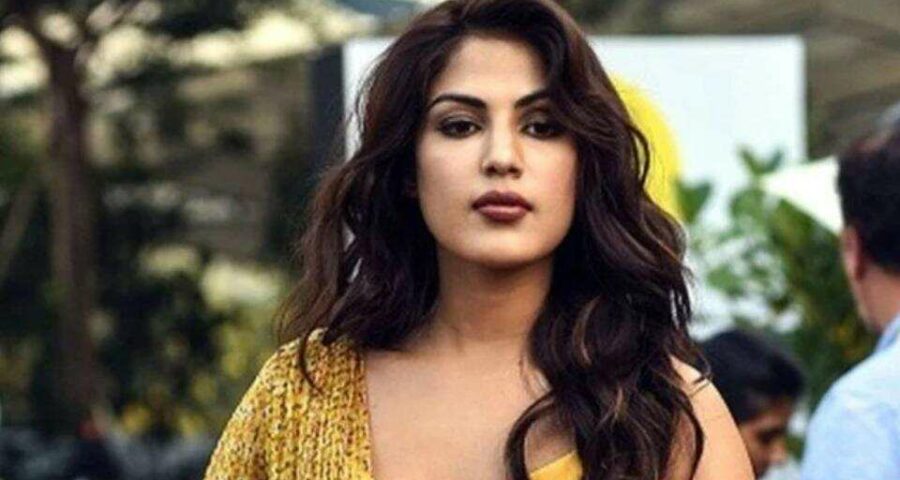 Director Rumi Jaffrey is optimistic that actor Rhea Chakraborty will soon return to the big screen after putting the bitterness of past year behind her. The family of actor Sushant Singh Rajput, whom Rhea was dating when he died by suicide in June, had filed an abetment of suicide case against her. She was also arrested by the Narcotics Control Bureau on a drugs-related charge in a case linked to the actor’s death, before being released on bail.

Rumi, who was all set to begin work on a film with Sushant and Rhea in 2020, has now said that he is positive that Rhea will bounce back. “I am confident she will get through this phase. Everybody around will advise you to be brave, but only the one going through [the ordeal] knows how difficult it is. Time is the best healer; with time, she will be fine. She is a talented artiste and will be ready to bounce back,” he told Mid-Day.

Rumi, who recently met Rhea, also said he had high regard for people who supported Rhea in her time of trial. “People drew their own conclusions on the matter. Ideally, we should wait for the judiciary [to give its verdict]. Every coin has two sides, but Rhea should also get a fair trial. I have the highest regard for those who supported her then.”

Talking about their meeting, Rumi had said in an earlier interview, “She was withdrawn and quiet. Didn’t speak much. Can’t blame her after what she has gone through. Let the heat and dust settle down. I’m sure Rhea will have a lot to say,” he said.

Earlier, Rhea’s lawyer Satish Maneshinde urged the CBI to make their findings public, as ‘it is high time that there is a closure’ to Sushant’s death. “She was arrested in a bogus case with no evidence by NCB. She was harassed by various agencies and remained in custody for almost a month till the Bombay High Court released her on bail,” he said.