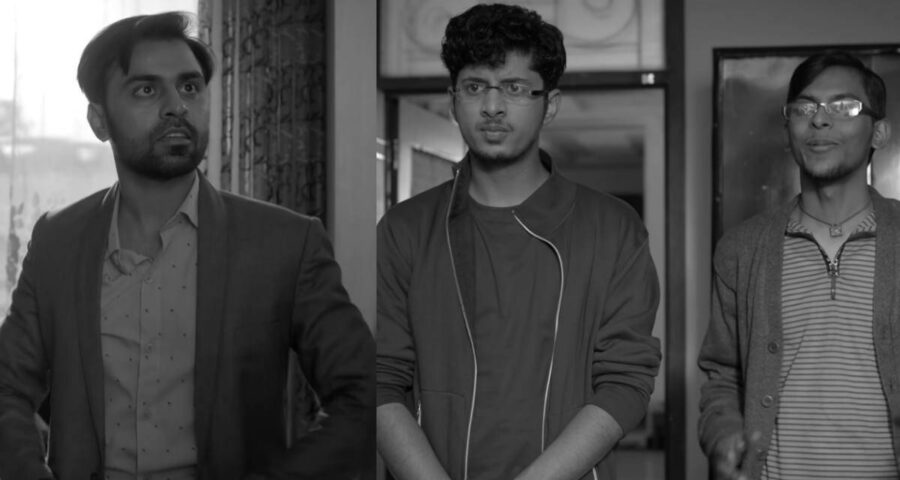 All good things in life need a solid foundation, as the Kota Factory students and teachers know well. Here's taking you back to the freshman season of the show and what worked for it. The TVF show, Kota Factory followed the story of IIT aspirants who move to Rajasthan’s coaching hub Kota to fulfil their dream of entering the country’s premium educational institute. The five-part series narrated the story of Vaibhav and his friends, who are neither toppers nor backbenchers in Prodigy, a coaching centre in Kota. It was the first black-and-white web show that mirrored the colourless and monotonous life of its characters who leave everything to prepare for the IIT entrance examination. Starring actor Jitendra Kumar as Jeetu Bhaiya, the show was a sleeper hit and has returned for the second season on Netflix.

All good things in life need a solid foundation, as the Kota Factory students and teachers know well. Here’s taking you back to the first season of the show and what worked for it.

Writers Abhishek Yadav, Saurabh Khanna, and Sandeep Jain infused life into this series about a theme often explored in cinema–a student’s life. Though we were already offered a peek into the high-pressure life of engineering students in 3 Idiots, here we got to watch and also relate to the underdogs. They gave an honest portrayal of exam pressure and changing teenage relationships. Characters here were not your typical Hindi film heroes who are fighting battles to change the system, instead they were the ordinary ones who are fighting with themselves to fit into the system, like many of us.

Also, some dialogues made you think of your friends. For instance, when Uday (Alam Khan) told Vaibhav (Mayur More), “Bhai ek plan mein kitni baar palti maarega, Goa thodi na jaa rahe hain (How many times will you change your mind for one plan, we aren’t going to Goa)”, you couldn’t help but think of that one friend who always ditched you at the last minute. 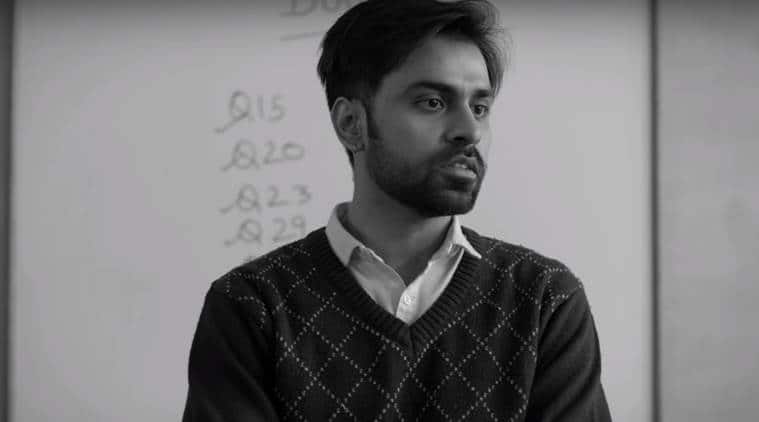 Have you ever wondered why couldn’t you find cool teachers like Sushmita Sen (Main Hoon Na) or Shah Rukh Khan (Mohabbatein) in your classrooms? Well, maybe because they never existed. But Kota Factory’s Jeetu Bhaiya, played by talented Jitendra Kumar, reminded us of that teacher who was always available to clear our doubts, not only about studies but also about life. Those who watched the series wanted a Jeetu Bhaiya in their lives who could become their guiding light. What makes Kota Factory shine among the plethora of content available on streaming platforms is its impeccable cast. Mayur More, who plays Vaibhav Pandey, channels the anxiety, worries and frustration of a student trying to get into one of the premier educational institutions of the country. Giving him full support is Ranjan Raj aka Meena. He plays a friend we all wish we had. From solving Vaibhav’s Physics problems to keeping a check on his bowel movements, he does it all while being at the top of his acting game. He makes his character look familiar. Alam Khan as Uday is also perfectly cast. In all, no character of the show feels insignificant, be it Ahsas Channa in a cameo or Urvi Singh as a studious Meenal.

In times when OTT platforms began to offer a new web show every week, Kota Factory clicked with most of the viewers for its short and crisp episodes. Also, when Netflix and Amazon Prime Video were burning a hole in people’s pockets, TVF streamed the five episodes of their show on YouTube and soon got many people glued to it.

The TVF show had a great production quality. From experimenting with its monochromatic tone to an ear-pleasing background score, the makers got it all right. Apart from original songs like “Main Bola Hey!” and “The Gentleman”, the series background music, which was mostly piano-based, added an old school charm to the noteworthy sequences.