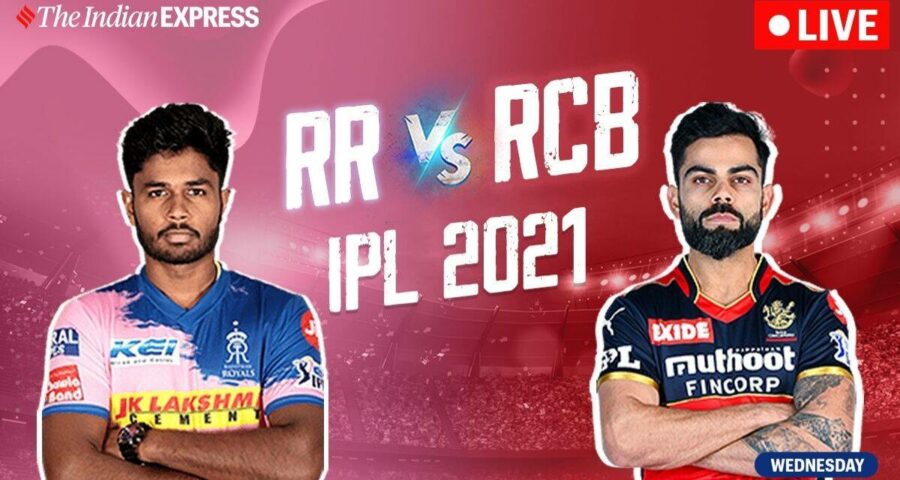 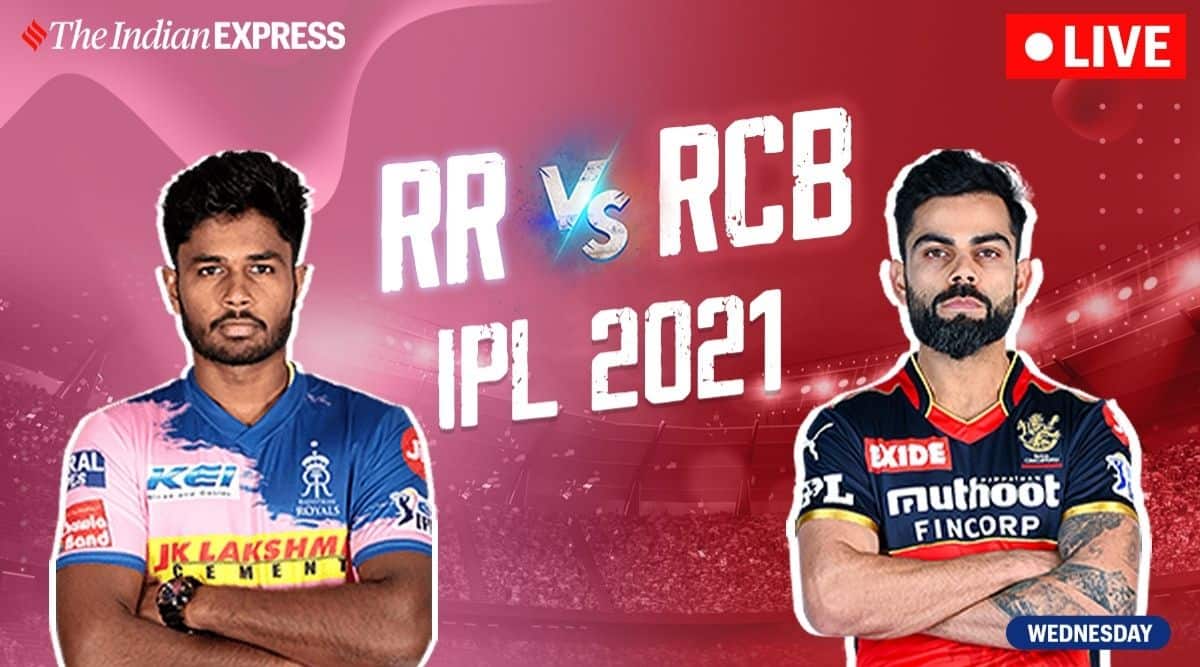 RR Vs RCB Live Score Updates: A thumping win over defending champions Mumbai Indians boosting their confidence, Royal Challengers Bangalore would look to build on the momentum when they take on a struggling Rajasthan Royals in their Indian Premier League match in Dubai on Wednesday.

Rajasthan have been outplayed by their respective opponents in their last two matches after winning their first game by two runs while RCB did not have the best of starts after the IPL’s resumption as they lost two consecutive matches. They, however, got their first win after the IPL’s resumption when they defeated Mumbai Indians in their last match.

A rare day at this point of double-header-filled days when there is one match. Kohli’s RCB (high on the table but not high on form) meet with Samson’s RR, who are high on neither chart. Samson has been playing a lone hand for the Royals with the bat. Can they find a new heroes tonight?