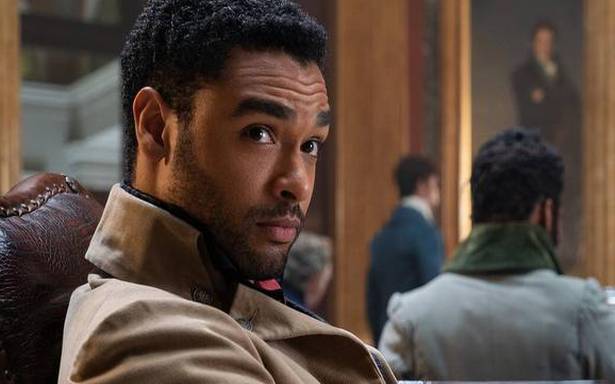 The movie, which Hawley will write and direct, will be produced by the streaming service in collaboration with filmmaker duo Anthony and Joe Russo’s banner AGBO.

Plot details are being kept locked in the safe, but comes from an original idea from Hawley, according to The Hollywood Reporter.

Hawley will also produce through his 26 Keys banner alongside The Russo Brothersand Mike Larocca.

“AGBO was originally founded to allow us to collaborate with artists we greatly respect and admire. We are very happy to continue to fulfill that pledge by supporting this new film from Noah Hawley and Rege-Jean Page,” Larocca said in a statement.

After leaving the show post the first season, the actor joined the cast of another AGBO project “The Gray Man”, which also includes Chris Evans, Ryan Gosling, and Ana de Armas.

Page will also star in Paramount Pictures’ “Dungeons & Dragons”, alongside the likes of Chris Pine, Michelle Rodriguez and Justice Smith.

Hawley, known for creating popular series “Fargo” and “Legion”, made his feature directorial debut with Natalie Portman-starrer “Lucy in the Sky”.

He is currently working on a TV series for FX based on the “Alien” franchise.