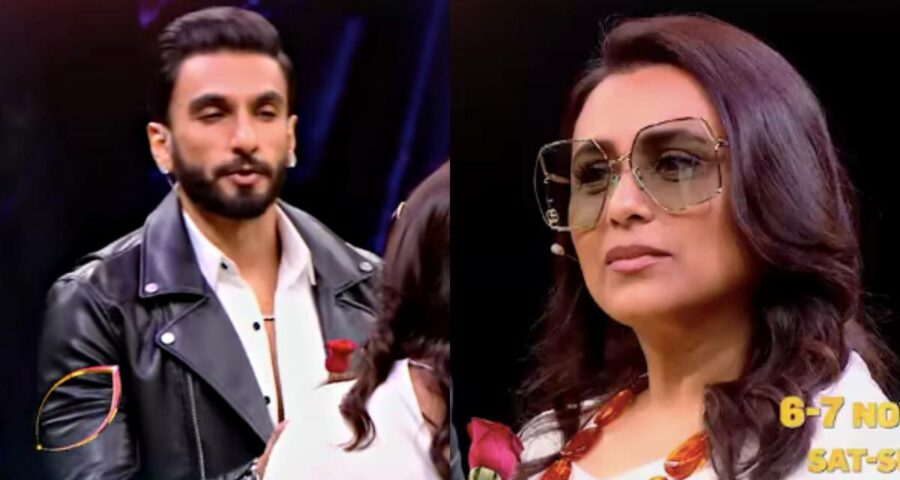 Actor Ranveer Singh will recreate some popular scenes from Rani Mukerji's films on his TV show The Big Picture. The actress will be promoting her film Bunty Aur Babli 2 on the show. Ranveer made his Bollywood debut with the Yash Raj Films production Band Baaja Baraat. Since then, he has collaborated with the production company several times.