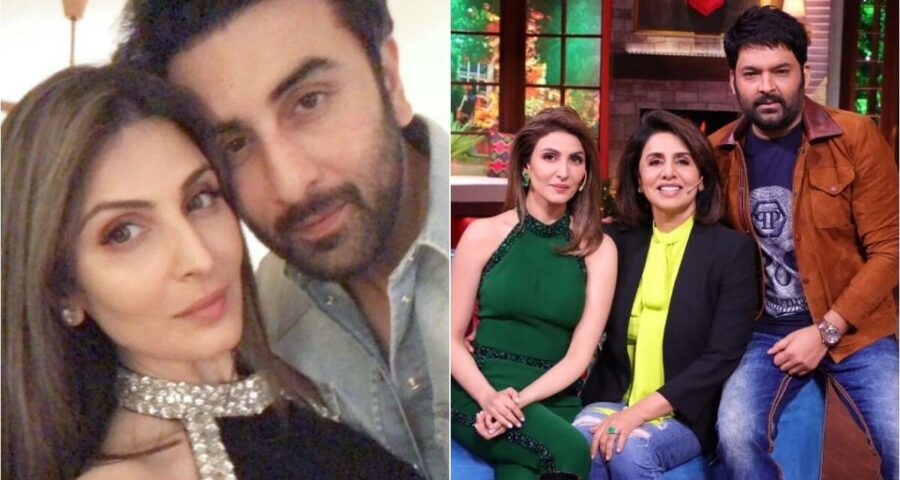 Neetu Kapoor, daugher Riddhima Kapoor Sahni will be part of The Kapil Sharma Show for a laughter-filled episode. 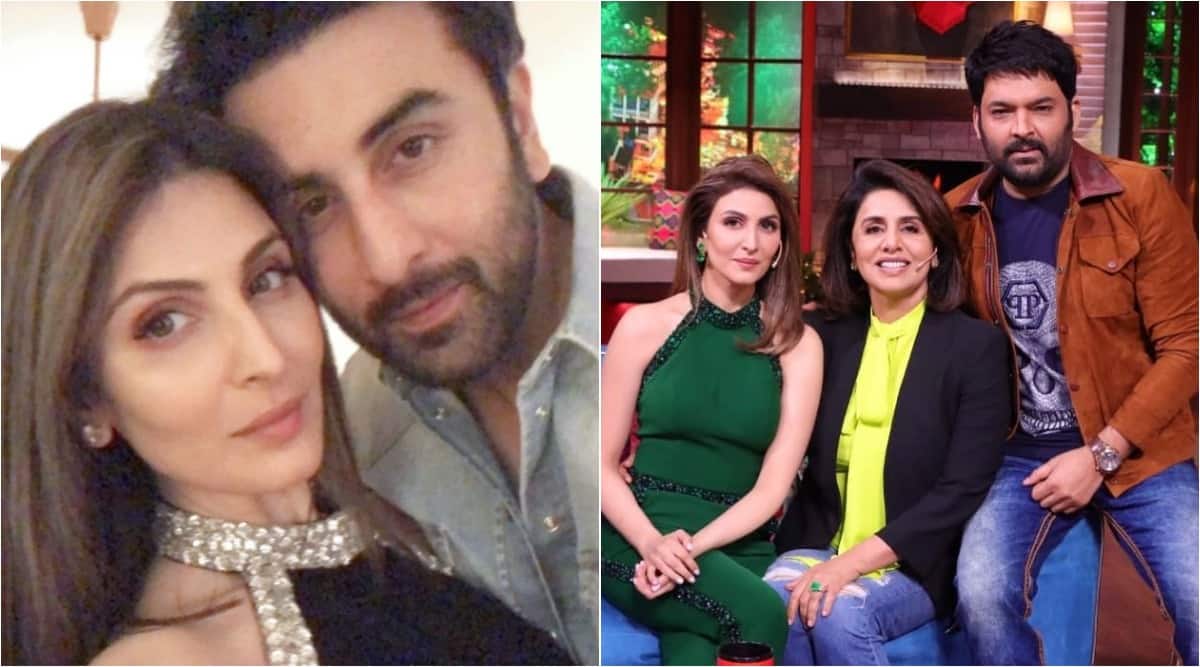 This weekend, Ranbir Kapoor fans will be in for a treat as mother Neetu Kapoor and sister Riddhima Kapoor will reveal a lot of his secrets on The Kapil Sharma Show. In a promo released by the channel earlier today, Riddhima is seen chatting with Kapil sharing how Ranbir used to take her things to gift to his girlfriends. While Kapil Sharma and his team aren’t able to control their laughter, Neetu Kapoor looks visibly embarrassed at her son’s doing.

As Kapil Sharma will welcome the Kapoor ladies on the stage, he will ask Riddhima that he has heard while she was in London for her studies, Ranbir would gift her things to his girlfriends. Surprised at the revelation, Riddhima would agree and then go on to share, “Main London se wapis aayi, holiday ke time, and uski ek friend,” and Neetu cut her to say, “girlfriend”. With a laugh, she carried on, “Uski girlfriend ghar pe aayi. Usne ek top pehana tha aur mujhe laga yeh top nahi mil raha tha (His girlfriend came home one day wearing a top, and I was like I couldn’t find this top). That’s when I got to know he has been taking my clothes and gifting it to her.”

Earlier Neetu Kapoor shared photos of herself, Riddhima Kapoor Sahni, Kapil Sharma and Archana Puran Singh, and wrote, “Always so much fun with @kapilsharma and this time with my daughter @riddhimakapoorsahniofficial making it more fun and exciting. Stay tuned for this joy ride @sonytvofficial #TheKapilSharmaShow.”

Riddhima shared identical images on social media and wrote, “Take time to make your soul happy…Had one of the most amazing (laughter) filled evenings yesterday at @kapilsharmashow with mom @neetu54 .”

The Kapil Sharma Show airs every weekend at 9:30 PM on Sony Entertainment Television.