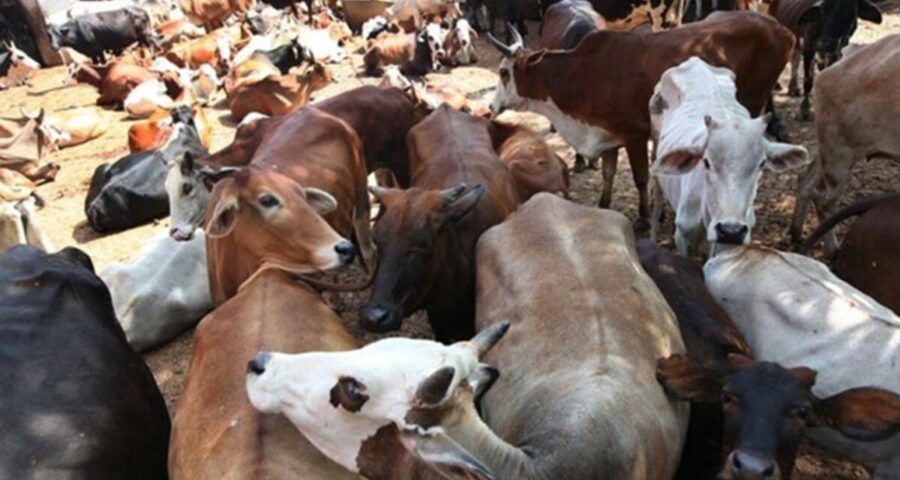 The Allahabad High Court Wednesday said that the cow is “part and parcel” of India’s culture and should be declared as the national animal.

The court made the observation while denying bail to one Javed, who was charged with offences under the Prevention of Cow Slaughter Act in Uttar Pradesh.

Justice Shekhar Kumar Yadav, while heading a single bench, also said that the government should pass a bill in the Parliament to give fundamental rights to cows.

“The work of cow protection is not only of one religious sect, but cow is the culture of India and the work of saving the culture is of every citizen living in the country irrespective of religion,” the court said.

According to Bar and Bench, the court in its order also said: “Jab gaaye ka kalyaan hoga, tabhi desh ka kalyaan hoga (only if cow is revered, country will prosper).”

The court also remarked that India is the only country in the world where people of different religions live, who may worship differently, but “their thinking is the same for the country”.

Denying bail, the court further said: “In such a situation, when everyone takes a step forward to unite India and support its faith, then some people whose faith and belief are not at all in the interest of the country, they only weaken the country by talking like this in the country. In view of the above circumstances, prima facie offense is proved to be committed against the applicant.”

Further remarking that the accused was previously involved in similar acts, the court said that if bail is granted, then it might ‘disturb’ the harmony of the society at large.

According to Bar and Bench, the court remarked on the functioning gaushalas in Uttar Pradesh. The court said: “Government gets gau shalas constructed, but the people who have to take care of the cow do not take care of the cows. Similarly, the private gau-shalas have also become a mere sham today in which people take donations from the public and help from the government in the name of cow promotion, but spend it for their own interest and do not care of the cow.”