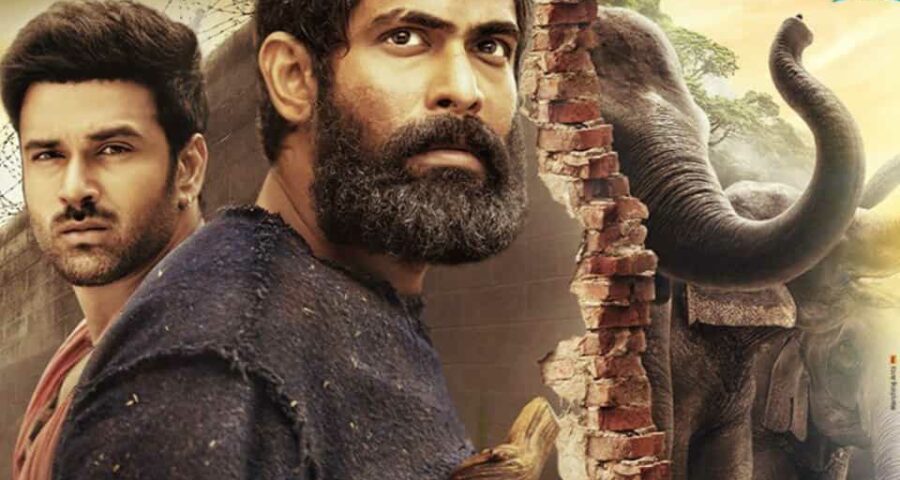 Actor Rana Daggubati on Wednesday revealed that his upcoming multilingual film Haathi Mere Saathi will release in cinemas on March 26. The film will also release in Tamil and Telugu and has been titled Kaadan and Aaranya, respectively.

“Welcoming the new year and the new normal, we are excited to bring #HaathiMereSaathi, #Aranya, and #Kaadan on 26th March, in a theatre near you (sic),” Rana tweeted.

Rana, in a chat with Hindustan Times last year, opened up about working in the project. He said working on Haathi Mere Saathi was more challenging than working on the Baahubali series. In the film, Rana got to work and spend a lot of time with real elephants.

“Working with real elephants may sound exciting on paper but it was extremely exhausting. 10 days into the shoot, I called Rajamouli sir and told him how challenging this project had already become. It was equally exciting because we were doing something different; we were telling the story of a much bigger issue,” he said.

Also read: AR Rahman on why he embraced Islam but wouldn’t want to impose it on anyone else

The film has been predominantly shot in Thailand. Before the project went on the floors, Rana spent close to two weeks with elephants and also shed 15 kilos to play his part.

On signing the project, Rana had said in a statement: “There’s a very exciting physical language to the character I’m playing in Haathi Mere Saathi; something entirely different from what I’ve done in the past. I’ve always wanted to be a part of content that can travel across the country, and am very happy that Trinity is backing cinema of this genre. It’s a rare story about the relevance of nature in our lives, narrated through a wonderful relationship between man and elephant.”