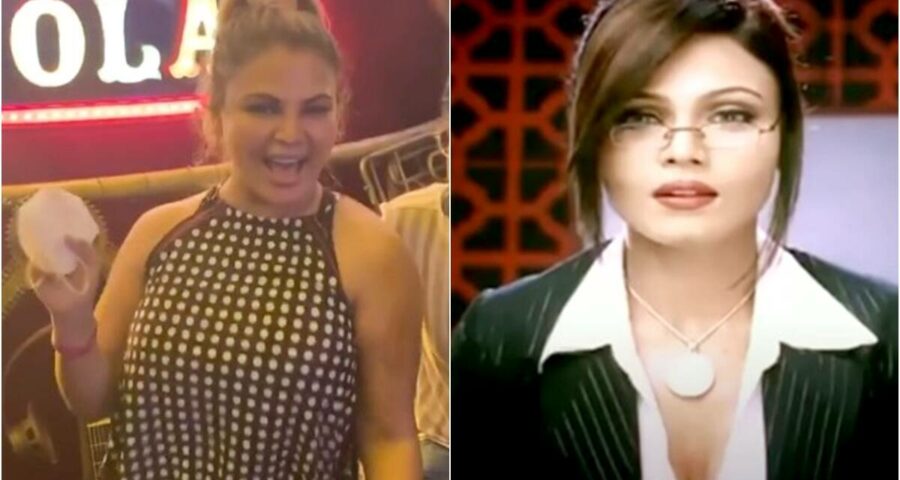 Rakhi Sawant, during her Goa vacation, took on the stage at a club to perform on "Pardesiya", the remix track in which she featured in 2005. Actor Rakhi Sawant is having the time of her life post her recent stint in Bigg Boss 14. The entertainer, who recently said that she is getting much more love from fans as compared to her earlier stint on Bigg Boss, is leaving no chance to keep the vibe going. Rakhi has now won hearts of people in Goa too.

Rakhi, who was on a vacation in Goa, took the fun at a club one notch higher. Rakhi got on the stage to croon “Pardesiya”, the remix track in which she featured in 2005. While her vibrancy left the audience cheering for her, she also gave the performance, a twist with her signature “kya ye saandhni thi” and “meri bottle swimming pool mein kisne phenki” punchlines from Bigg Boss 14.

Rakhi uploaded the video on her Instagram handle with the caption, “Full fun in Goa I am enjoying thank you God.”

Rakhi, who finished as a finalist in Bigg Boss 14, recently opened up about her new-found adulation. She said in an interview, “In between when things were not working in my favour, nobody would follow me or click my pictures when I would step out of my gym, but now wherever I go, photographers click my pictures. Everything seems like a dream and when I step out, I get scared if all this love and admiration is true.”

Rakhi entered Bigg Boss 14 as she needed money for her mother’s cancer treatment. She soon became a strong contestant, and also the most entertaining housemate.

Ever since the show got wrapped up, Rakhi has been sharing a lot of photos and videos on her social media for her fans, including deepfake videos from Priyanka Chopra to Kajol’s films.