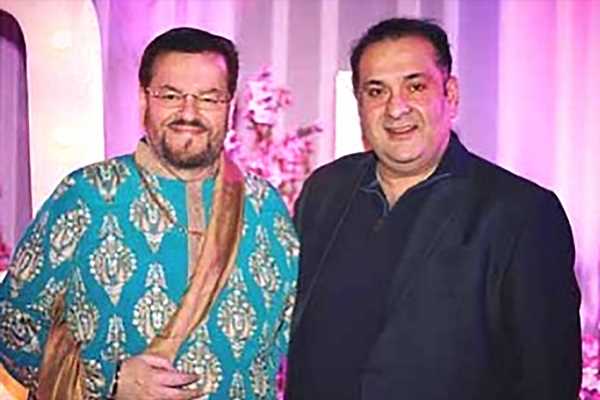 ‘All our conversations were about love.’

“Raj Kapoorsaab used to say that Mukesh was his voice. The closeness was passed on to his children. The Kapoors are my own family,” says Nitin Mukesh.

“Now we have lost four members of that family within a year. First went Krishna Aunty (Mrs Krishna Raj Kapoor), then her daughter Ritu (Ritu Nanda), who was like my sister. Krishna Aunty and Ritu were like angels, hard to say who was more enlightened. Maybe Krishna Aunty had the edge because of age and experience.”

“Then I lost my dear friend and brother Chintu (Rishi Kapoor) last April. Now even before I’ve recovered from the shock, I have lost another brother.” 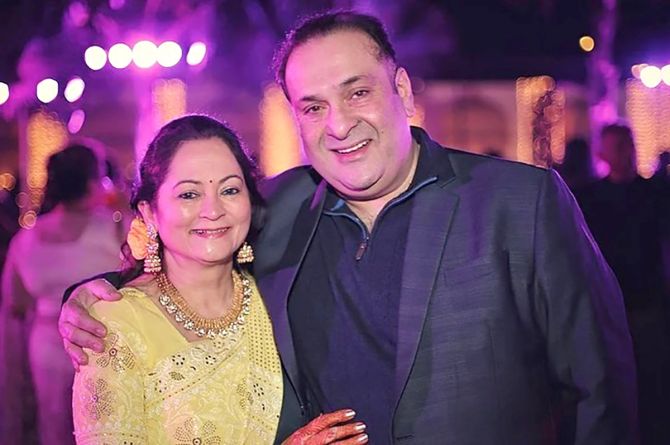 “He was a charmer, he was kind, generous, warm, caring and filled with love. All our conversations were about love. I must tell you, though, Chimpu (Rajiv Kapoor’s nickname) was closer to my younger brother Mohnish, who is no more. I was closer to Chintu, but Chimpu and I also bonded really well.” 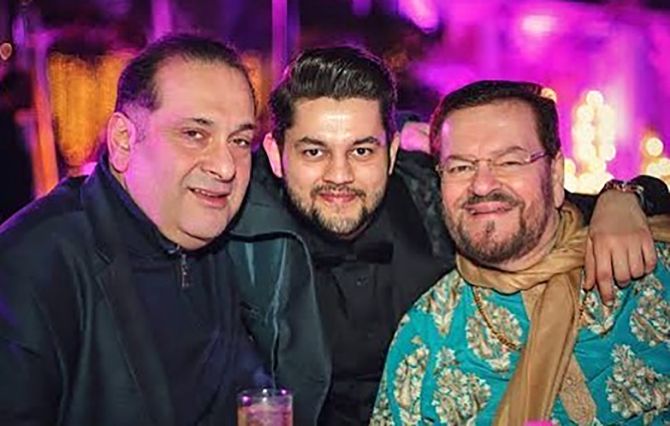 “The last conversation we had was about three weeks ago,” Nitin remembers.

“Rajiv, who had built himself a beautiful bungalow in Pune, was in Mumbai visiting Dabboo (elder brother Randhir Kapoor). He wanted to come and see me. I told him to come at once. ‘Let me work it out. When I come, I will stay for at least two days with you,’ he told me. I told him to come soonest; his room was ready. But before we could meet, he was gone forever.” “He would come with his partner Sunita whom he never married. She was a lovely lady. She would keep telling me how handsome my son Neil was. A charming woman.

“Chimpu was not very lucky in love. He had married a lady named Aarti. but that ended in divorce.

“He would shower affection on my sons Neil and Naman and tell me, ‘Yeh tere bete nahin, mere hain.’

“At Neil’s wedding, Chimpu stayed for all the three days. He was dancing, singing, entertaining everyone as though it was his own brother’s wedding. He had so much love to give. I miss him so much.” 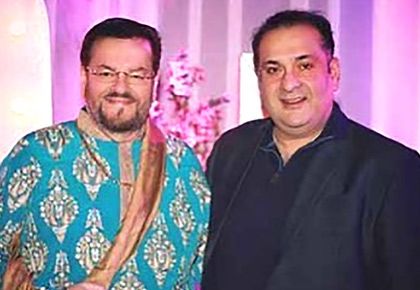