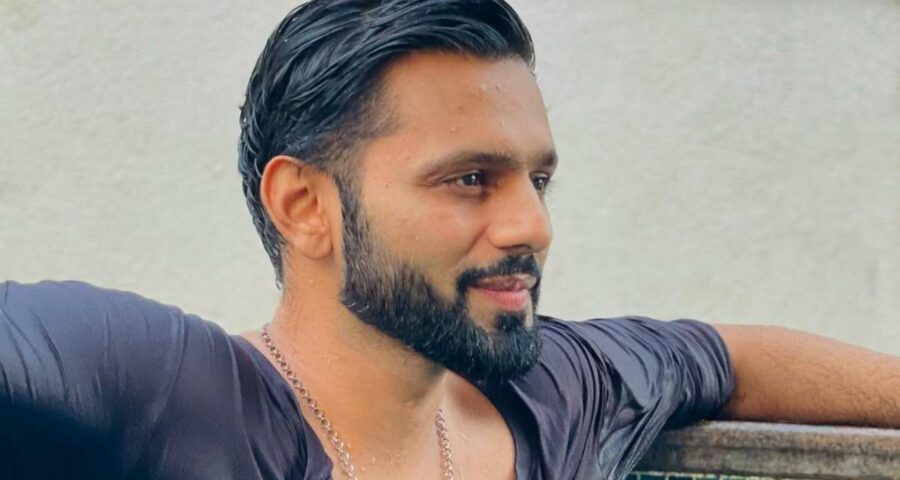 Rahul Vaidya shared a video where he called out everyone who thought that he bought followers on social media to ensure a longer stay in the TV reality show, Bigg Boss. 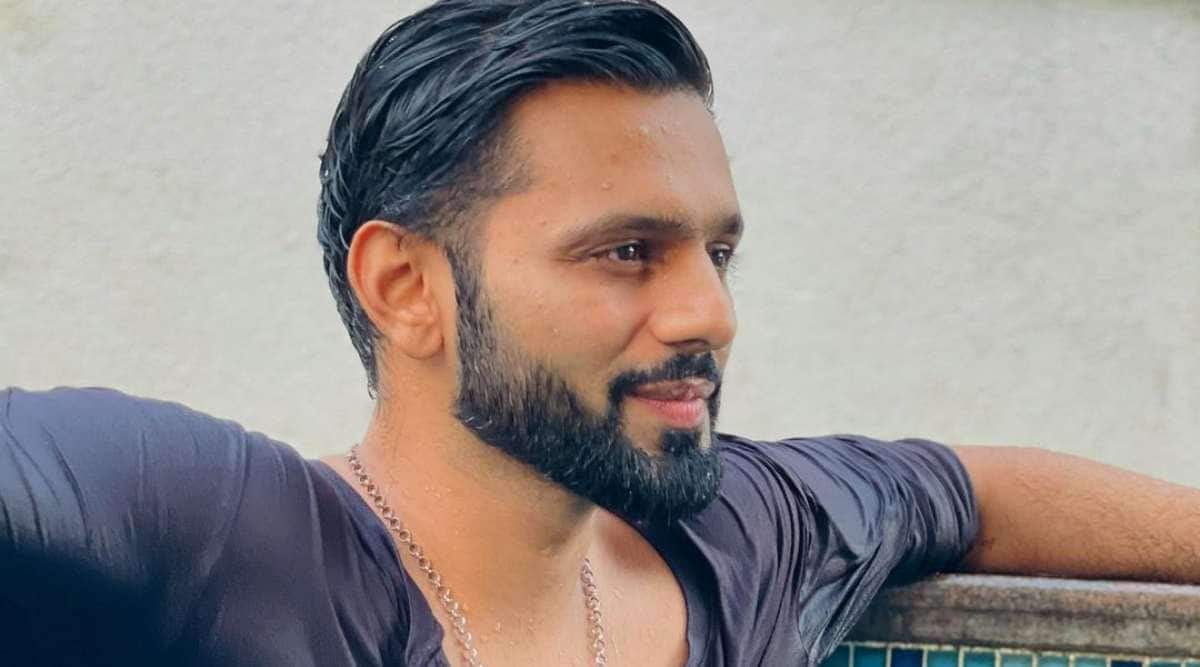 Bigg Boss 14 runner up and singer Rahul Vaidya has got a fan following of 1.5 million on the photo-sharing app Instagram. He celebrated the feat by sharing a video where he called out people who claimed that he bought followers on social media to ensure a longer stay on the TV reality show, Bigg Boss.

In the video, Rahul said, “Some people said it is paid PR, some said I spend lakhs of rupees to buy fans every week. But now even Bigg Boss is over and everything is over. Still, my fandom has reached 1 million. What say public?” In the background, the singer played the theme music of SonyLIV web series Scam 1992 and signed off with a victory sign.

Earlier on Tuesday, the singer also gave a shout-out to all his fans, who call themselves ‘RKvians’, for “becoming the First BB14 Contestant’s fandom & First Indian Singer’s Fandom to cross 1 MILLION hashtags on Instagram”.

Rahul Vaidya had some of the nastiest fights on Bigg Boss 14. His major fallouts happened with contestants Jasmin Bhasin, Nikki Tamboli, Rubina Dilaik, Abhinav Shukla, Pavitra Punia and Eijaz Khan. During the show, a few of them even said that all the support he has been garnering online is paid promotions, and he has hired a team to keep the buzz around him alive.

However, the singer, despite his many ugly fights, managed to reach the finale but lost the trophy to TV actor Rubina Dilaik. Ever since then, Rahul has been in the headlines for his relationship with Disha Parmar. Recently, their music video “Madhanya” was released which received a lot of love from their fans.