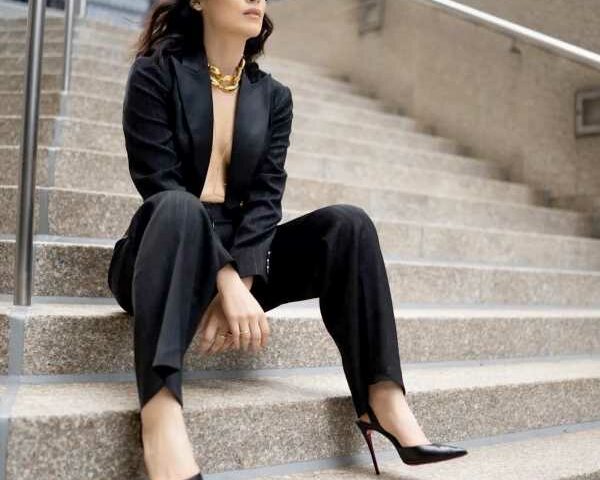 Radhika Madan shares a picture from the ongoing Toronto International Film Festival, where her film Kachhey Limbu had its world premiere.

Directed by debutante Shubham Yogi, the coming-of-age film highlights the importance of freedom of choice, especially for women. Katrina Kaif posts her mood for the day. Manushi Chhillar shoots for an episode of the mini series, Amazon Fashion Up Season 2, with popular YouTuber Harsh Beniwal.

‘The festive season is here,’ she says, ‘and I am all ready to attend the festivities in style.’ Set against the backdrop of the 1984 anti-Sikh riots, it will release on Netflix on September 16. Pooja Bhatt shares a B&W picture and writes, ‘Black & white makes it right! Well,at least in some areas of life!’ Kalki Koechlin is ‘drifting along #onedayatatime.’ Which book is Sanya Malhotra reading? 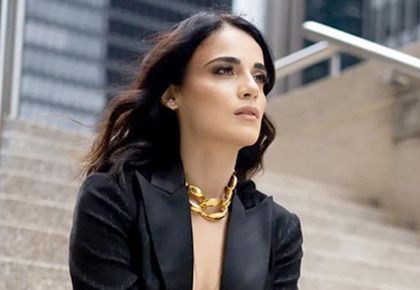