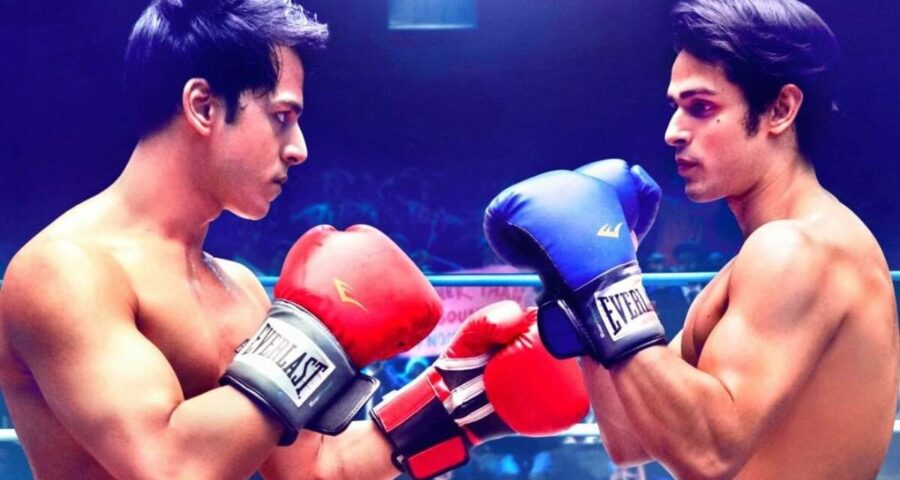 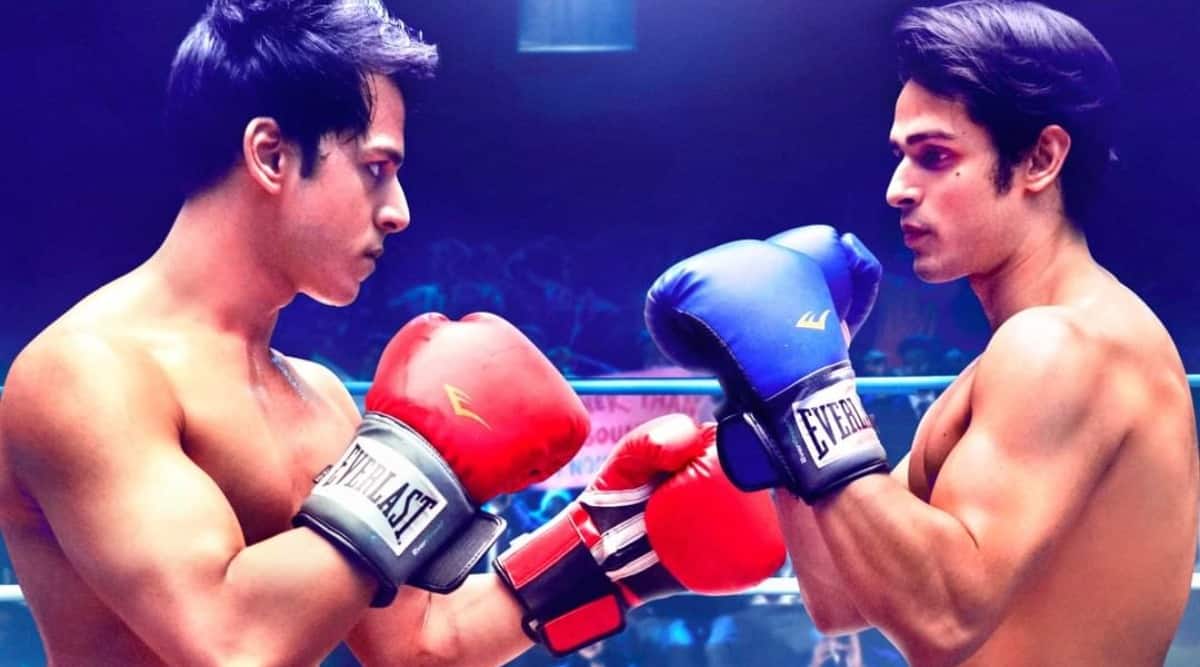 When ALTBalaji launched Puncch Beat in 2019, it turned out to be good-looking, aspirational and dramatic. Cut to two years later, and the new season of the show, to use Poo’s words, is only about ‘good looks, good looks and good looks’.

The guys are beefier, girls’ are more svelte, first meetings lead to kissing and welcome parties have lap dances. For performances, the less said the better. Leaving aside a few like Nikki Walia, Siddharth Sharma and Harshita Gaur, the rest of the cast is either staring blankly at cameras or hamming like their life depends on it. There are also a lot more cuss words and drugs, but that’s how cinema also portrays the life of the rich kids, isn’t it?

From a high school drama, where two step-brothers are pitted against each other, Puncch Beat 2 has now become a thriller. The first episode witnesses a police officer coming to Rosewood High to investigate a suspicious death. Till the fourth episode, we don’t even know who is dead, Nikki’s Maya cries seeing the photo of the two leads — Rahat and Ranbir (Priyank Sharma and Siddharth), hinting that at least one of them is dead. Your only investment for the next few episodes, is to find out who died.

The season begins with Rahat and Ranbir looking forward to the re-match of the Pheonix tournament. As readers would remember, the final match was halted after Divyanka (Harshita) hit Ranbir with a stool after getting to know he impregnated her younger sister. The animosity between the two boys has only grown as they are also competing for Maya’s affection. The parental pressure on students, which was highlighted last season, also gets more importance this time as makers show how it affects children’s mental health.

New entrant Samyuktha Hegde, Urfi Javed and Poppy Jabbal have nothing much to offer. Samyukta, the Roadies champ, looks uncomfortable in her glammed-up avatar. The same goes for Urfi, who tries to be the new hot chick in school but fails to make a mark. Poppy as the investigator from the ‘school board’ is also quite a disappointment.

Also, one fails to understand that why Rahat has a bone to pick with Ranbir. The latter loses everything to him — from his mother, friends and fame, so his emotion is justified, but what bothers Rahat is hard to comprehend. Hope the makers have a valid reason for all his anguish.

Verdict: The curse of second seasons impacts Puncch Beat 2, and how! However, if you have too much time and nothing much to do, you can give the ALTBalaji series a chance.