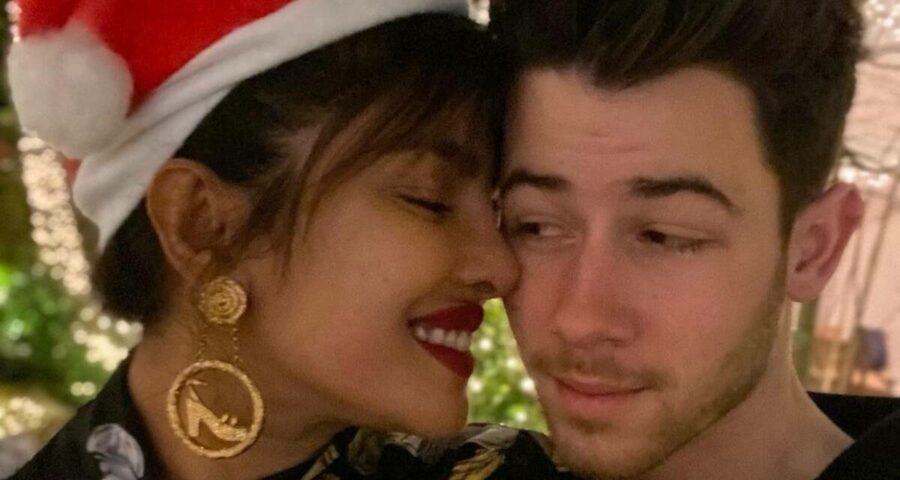 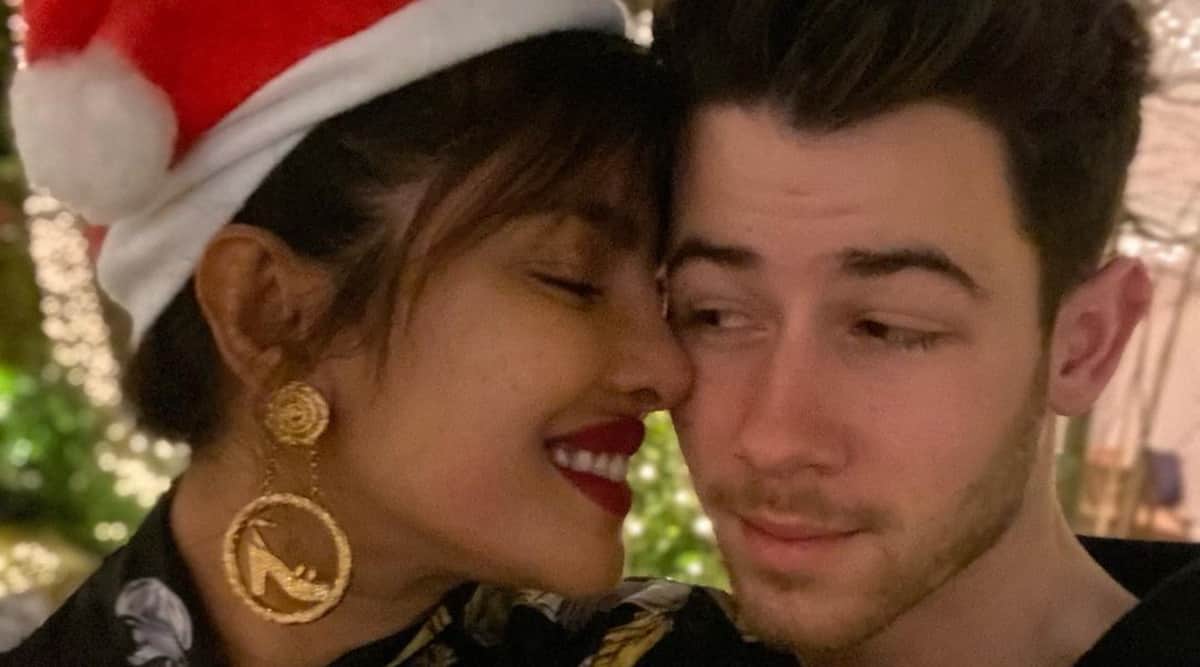 Priyanka Chopra is having a gala time promoting her memoir Unfinished. On a recent appearance on The Drew Barrymore Show, PC revealed that she and her husband Nick Jonas hate cooking but love to eat so they usually depend on other family members to cook or just order their meals.

She said, “We both don’t cook, we both love to eat.” She joked, “So we’d love donations. If you love us, please send us food, otherwise, we’ll starve.”

Priyanka also gushed about talking to Drew Barrymore, her childhood idol. “I am so excited to meet you. You’re my teenage crush. I’m psyched that I’m sitting in front of you right now. Really, you don’t understand how much that means to me!”

Earlier Priyanka and Nick spoke about the memoir as part of her virtual book tour.

During the conversation, Nick Jonas said, “Some of the stuff, to be totally real, about your early dating life and your high school crushes and things like that, we have spoken about it, but it is just funny to read it. Just imagining you as a high schooler, it was really that was something fun for me to read.”

On the work front, Priyanka has a slew of projects lined up, including Matrix 4, the Amazon Prime series Citadel and the romantic drama Text for You.