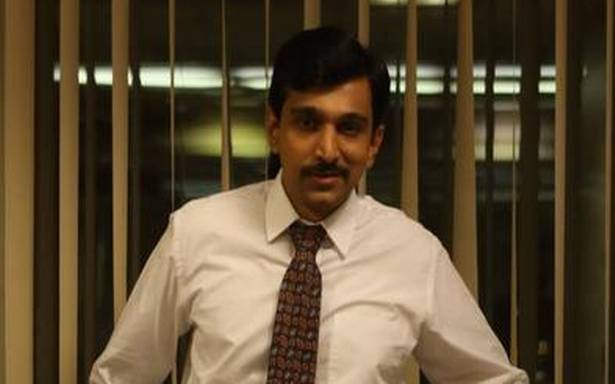 The film is directed by Hardik Gajjar and produced by Pen Studios, known for backing titles such as “Kahaani” and “Helicopter Eela”.

Gajjar is also co-producing the movie.

Jayantilal Gada of Pen Studios said he is glad to associate with Gandhi and Gajjar again after “Ravan Leela”. “Both these films are content driven and that’s always been Pen Studios’ aim,” Gada said in a statement.

The shoot of “Atithi Bhoota Bhava” commenced on Friday in Mathura.

Gandhi, who had a successful 2020 courtesy web series “Scam 1992 – The Harshad Mehta Story”, said he is excited to collaborate with Gajjar, Pen Studios and Shroff.

“This unique love story will be a learning experience as I will be working with a supremely talented actor Jackie Shroff,” the actor said.

The makers are planning to release the film sometime this year.