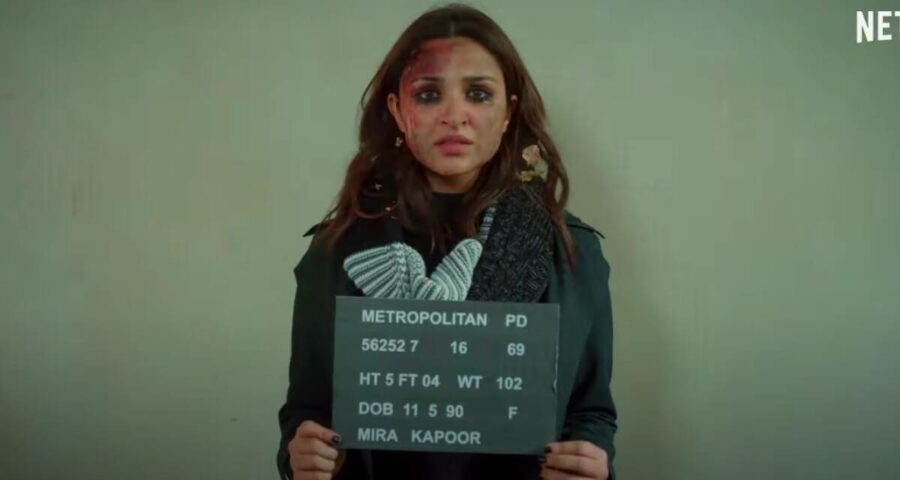 The Girl on the Train, starring Parineeti Chopra, is a remake of 2016 original film based on the bestselling novel of the same name by Paula Hawkins. 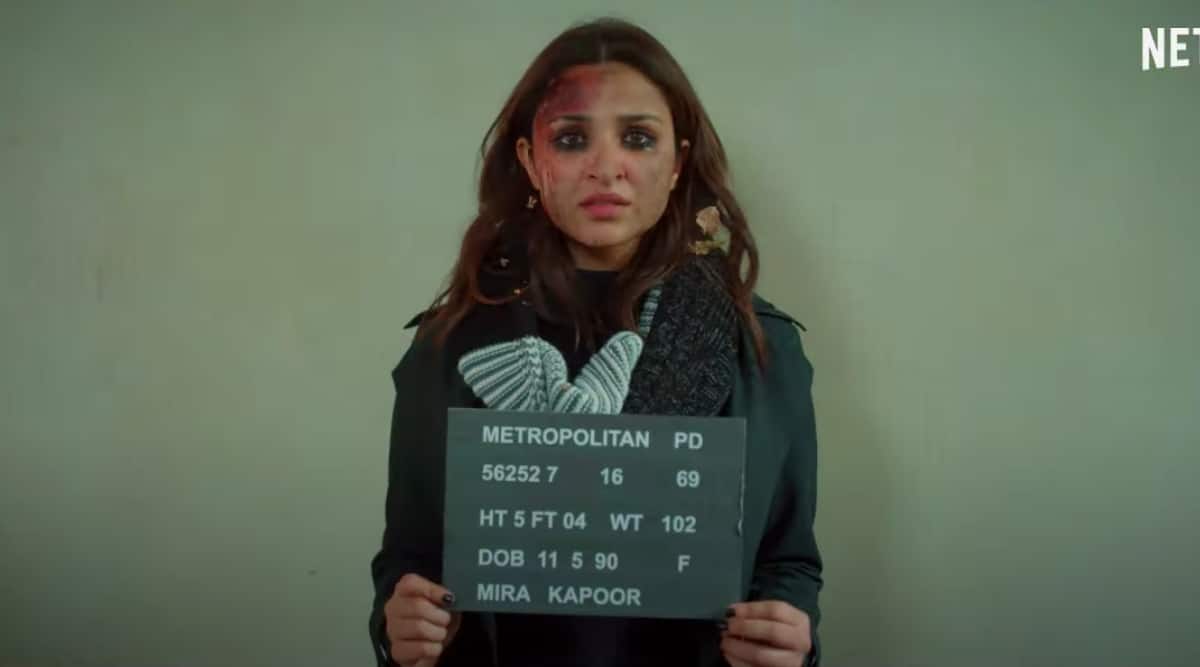 Actor Parineeti Chopra, who has stepped into the shoes of Hollywood star Emily Blunt for the Hindi remake of The Girl on The Train, on Saturday said she is aware about the comparisons with the original film but she approached it without any baggage.

The 2016 original film was based on the bestselling novel of the same name by Paula Hawkins. It revolved around Rachel, an alcoholic divorcee, who gets entangled in the investigation of a missing woman.

Chopra said she took up the challenge to be part of the Hindi version of the thriller and focused on delivering her best performance.

“I didn’t approach GOTT with the apprehension of being compared to Emily Blunt. She is a towering actress and I knew that since I was doing the official Indian remake, comparisons were bound to happen. Actually, I relished the challenge to deliver this role at par with the earlier film,” Chopra said in a statement.

The 32-year-old actor said she came up with her own performance as she brought her own uniqueness and style to play the lead role of Meera Kapoor.

“I have approached my role without the baggage of what I saw Emily do. I made the character my own and I was clear that I wanted to add my own touch to the role,” she said.

Chopra said she is happy with the response from fans and her industry peers to the trailer of The Girl On The Train, which was unveiled recently.

“I’m humbled with the love that people have poured in for my acting in GOTT. It seems to have lived up to the expectation of the English film. I cannot wait for people to see our version. I can guarantee them that they will thoroughly enjoy this edge of the seat thriller when the film releases,” she said.

The Girl on The Train, produced by Reliance Entertainment, is set to release on Netflix on February 26.