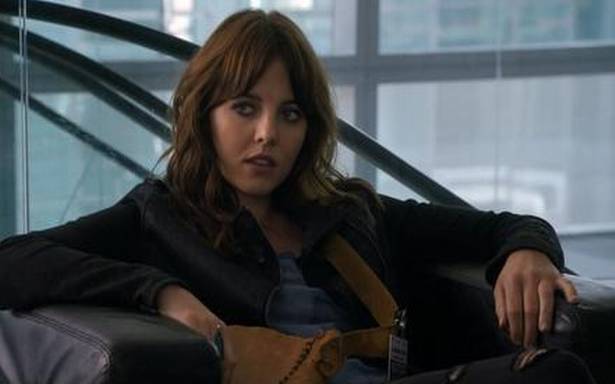 Set in 1970s Los Angeles, the story follows Joyce (Lovibond), an earnest young feminist who dreams of producing a magazine by, for and about women

While Lovibond is best known for films like “Oliver Twist” and “Guardians of the Galaxy”, Johnson’s credits include hit TV shows like “New Girl” and will be seen in the upcoming “Jurassic World: Dominion”.

Rapaport said working on “Minx” with such a talented cast was a dream come true.

“We are so excited about this series, which is fun, feminist, and wholly unique, and we couldn’t ask for a better cast or partners in Ellen, Rachel, Feigco and Lionsgate,” added Sarah Aubrey, head of original content for HBO Max.