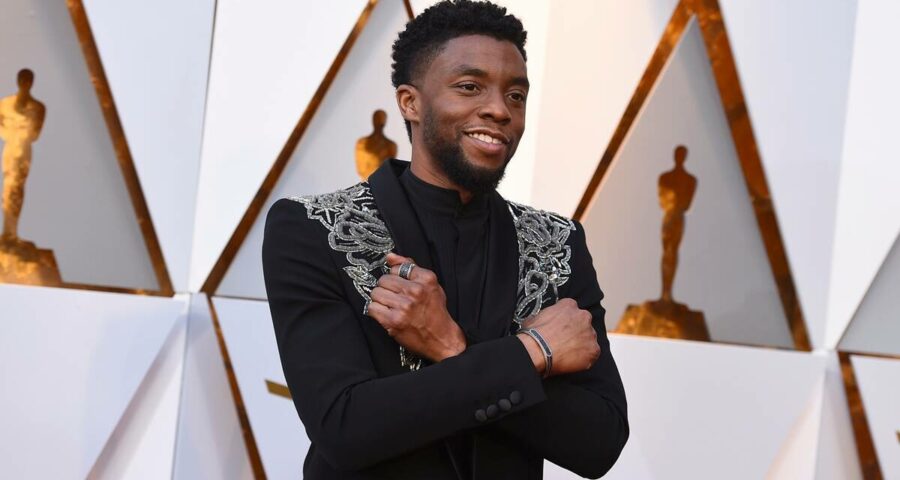 The official Twitter handle of Marvel Studios shared a photo of Chadwick. The caption read, "Honoring our friend, our inspiration and our King, Chadwick Boseman." The late actor Chadwick Boseman’s co-stars in the Marvel Cinematic Universe and others paid tribute to him on the first anniversary of his death. The Black Panther actor succumbed to colon cancer on August 28 in 2020 at the age of 43.

Apart from his performance in Black Panther and other MCU movies as T’Challa or Black Panther, he also memorably played Jackie Robinson in 42, an American soldier called Norman in Da 5 Bloods, Thurgood Marshall in Marshall, James Brown in Get on Up, and so on.

The official Twitter handle of Marvel Studios shared a photo of Chadwick. The caption read, “Honoring our friend, our inspiration and our King, Chadwick Boseman.”

Mark Ruffalo, who co-starred with Boseman in the last two Avengers movies, Infinity War and Endgame, wrote, “Can’t believe how fast time has gone. Thinking of you today, @chadwickboseman.”

Lupita Nyong’o, who co-starred with Boseman in Black Panther as Nakia, tweeted, “I did not know that I could miss both his laughter and his silence in equal measure. I do. I do… One year after his passing, the memory of @chadwickboseman remains this alive in me.”

Josh Gad wrote on Twitter, “Not a day goes by one year later, where it doesn’t still hurt. But in the darkness, he always reminds us of the light. He was an angel on this planet and is now a Saint on high. Love you and miss you more than ever… forever. #ChadwickBoseman.”

Kerry Washington tweeted, “One year without Chadwick Boseman. Thank you for watching over us. We miss you King.”