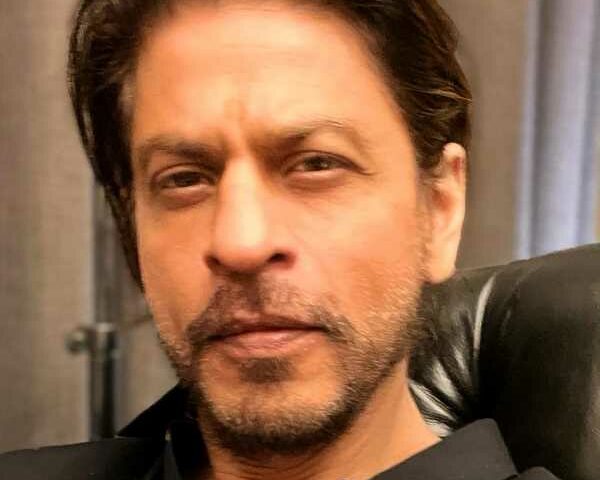 With COVID-19 receding in parts of Europe, Indian film-makers are now planning their schedules abroad.

The shoot will include Salman Khan’s cameo appearance, which will be shot in a week-long stretch.

Meanwhile, Shah Rukh has given his nod to Director Raj Kumar Hirani’s next, which awaits the final draft of the script.

Another project being talked about is Tamil director Atlee Kumar’s Hindi debut, which would apparently feature Shah Rukh in a double role.

Shah Rukh has been in talks with Sanjay Leela Bhansali as well for a possible project, but any sign of locking in the project is far from the truth. 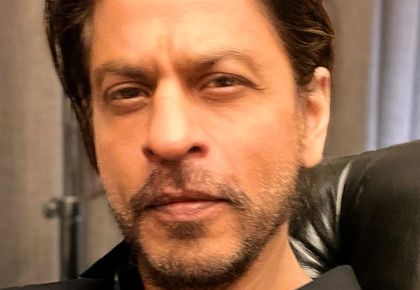