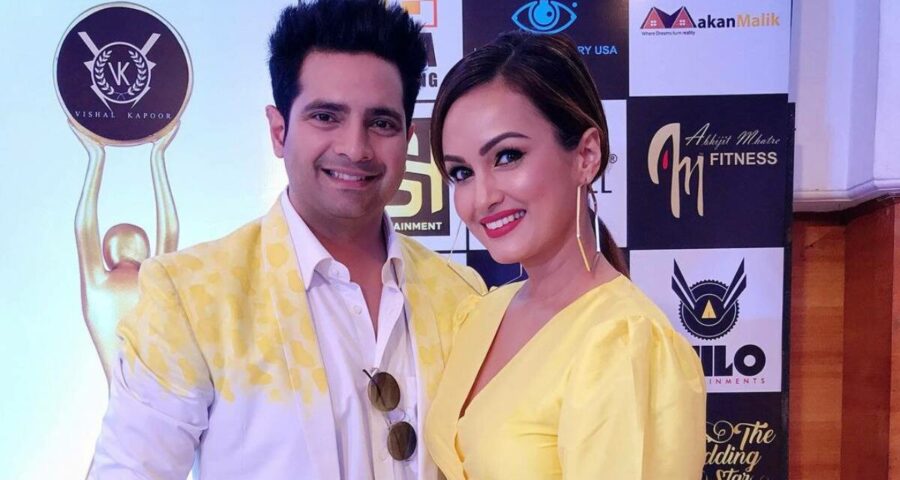 Nisha Rawal is fighting a legal battle with Karan Mehra for divorce and the custody of their son, Kavish. 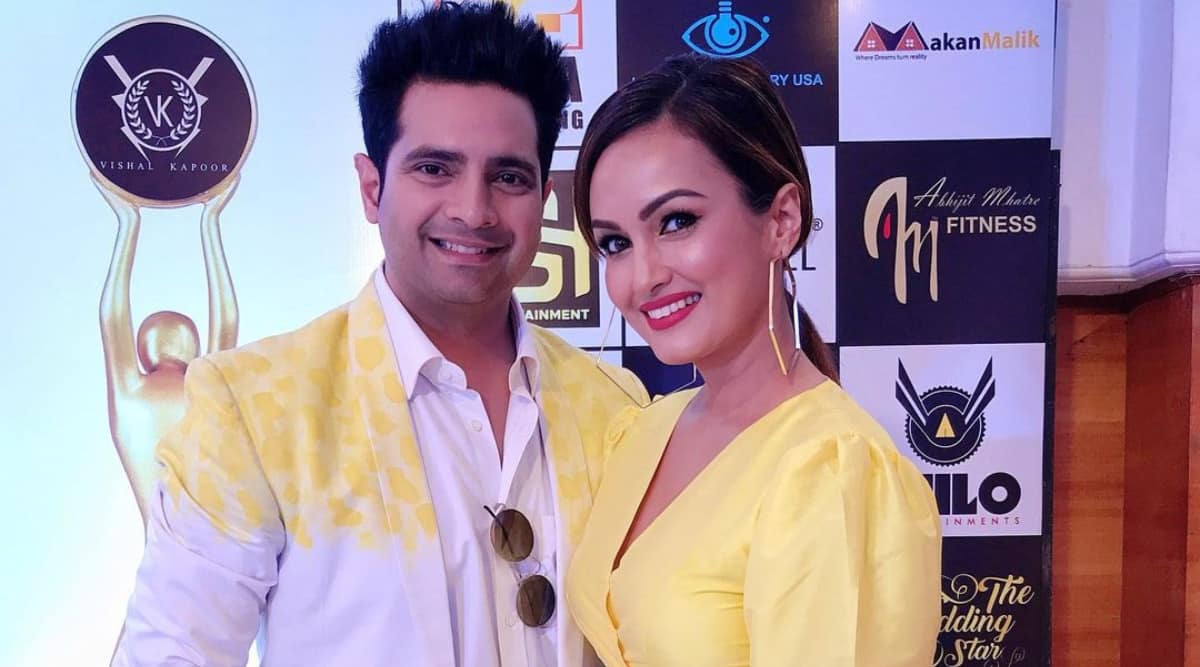 Television actor Nisha Rawal shared a rather poignant post on Instagram, amid her legal battle with husband Karan Mehra. Her post mentioned that life might have been difficult, but she’s emerged stronger and she’s aware of strengths that she wasn’t aware of earlier.

Sharing a gorgeous photo of herself, Nisha wrote, “Stepped out that door that had those chains of inhibitions clawing my skin through my bones! Didn’t leave my old self behind, just carried it on my newly-found shoulders, whose strength I wasn’t aware of! A moment to thank my mind, body and soul to never have left my side! I am my own bestie for life. Keeping the faith!” Nisha is fighting a legal battle with Karan for divorce and the custody of their son, Kavish.

On August 1, Nisha shared a mirror selfie as she headed towards a new beginning in her life. “01-08-2021…yet another new beginning…” This new beginning could also be referring to her new role in Shashi Sumeet’s upcoming show.

Nisha Rawal and Karan Mehra’s crumbling marriage entered the spotlight in June. The details of the fight came to light after Karan Mehra was arrested, following a complaint by Nisha Rawal. Karan was later granted bail. After this, Karan and Nisha hurled accusations at each other, with Nisha saying that Karan physically abused her, and that he was also having an extra-marital affair. She also shared photos of her bruises.

Nisha said that she confronted him after ‘reading text messages’ from months ago. Karan refuted the allegations of infidelity, and said that she had been physically abusive to him. He added that their relationship was always teetering on a precipice, and he even began to have suicidal thoughts.

Speaking to indianexpress.com, Karan had explained his version of what happened. The Yeh Rishta Kya Kehlata Hai actor said that after their argument, Nisha smashed her head on the wall to implicate him. Karan said that while he was speaking to his mother on the phone, Nisha barged in and started abusing him and his family. “She even spat on me twice and kept saying she will play dirty now. I told her to leave the room and while I was washing my hands, she smashed her head on the wall, and told everyone that I did it. They also started recording footage on the phone to frame me. Her brother hit me and even threatened to kill me and my family. I am still very weak from my Covid-19 diagnosis and did not even have the strength to fight back,” he shared.