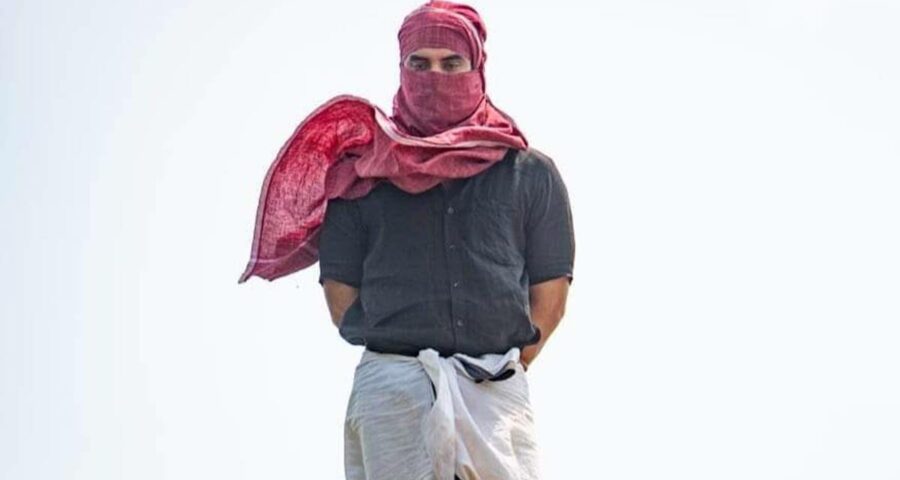 Starring Tovino Thomas in the lead role, Minnal Murali will debut on Netflix on the eve of Christmas. 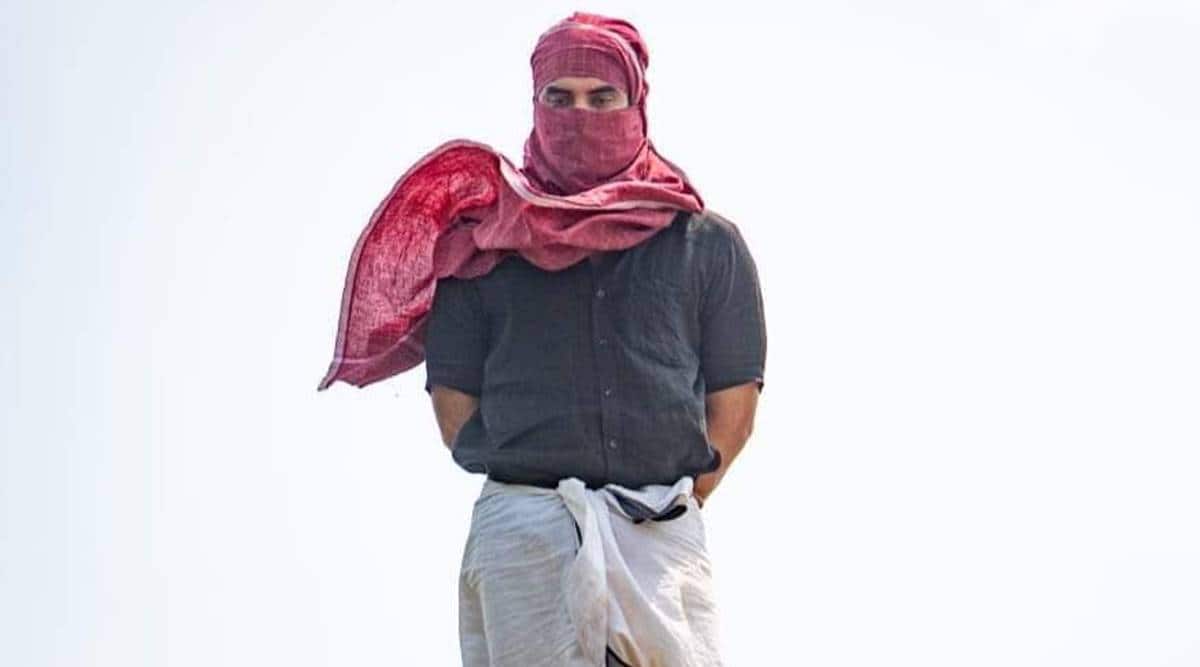 Netflix on Monday announced that the upcoming Malayalam superhero movie Minnal Murali will start streaming on the eve of Christmas. The film, starring Tovino Thomas in the lead, will premiere on Netflix worldwide on December 24.

Tovino Thomas plays Murali, a man with superhuman ability. Its teaser revealed that the protagonist’s superpower is his speed. The original Malayalam film will be made available in Tamil, Telugu, Kannada and Hindi.

The release of Minnal Murali was delayed by over a year owing to the pandemic. As Kerala continues to record a high number of cases, the filmmakers were forced to choose the OTT route for the film. Recently, Fahadh Faasil’s gangster drama Malik and Prithviraj’s Kuruthi were among the Malayalam movies that opted for a direct OTT release.