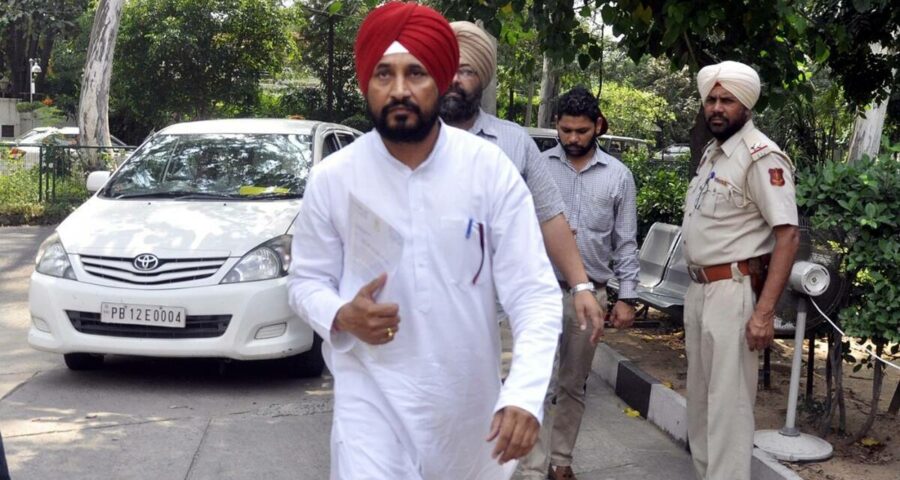 Earlier, Sports Minister Pargat Singh termed the winning of a medal by the Indian men's hockey team as a rare achievement. 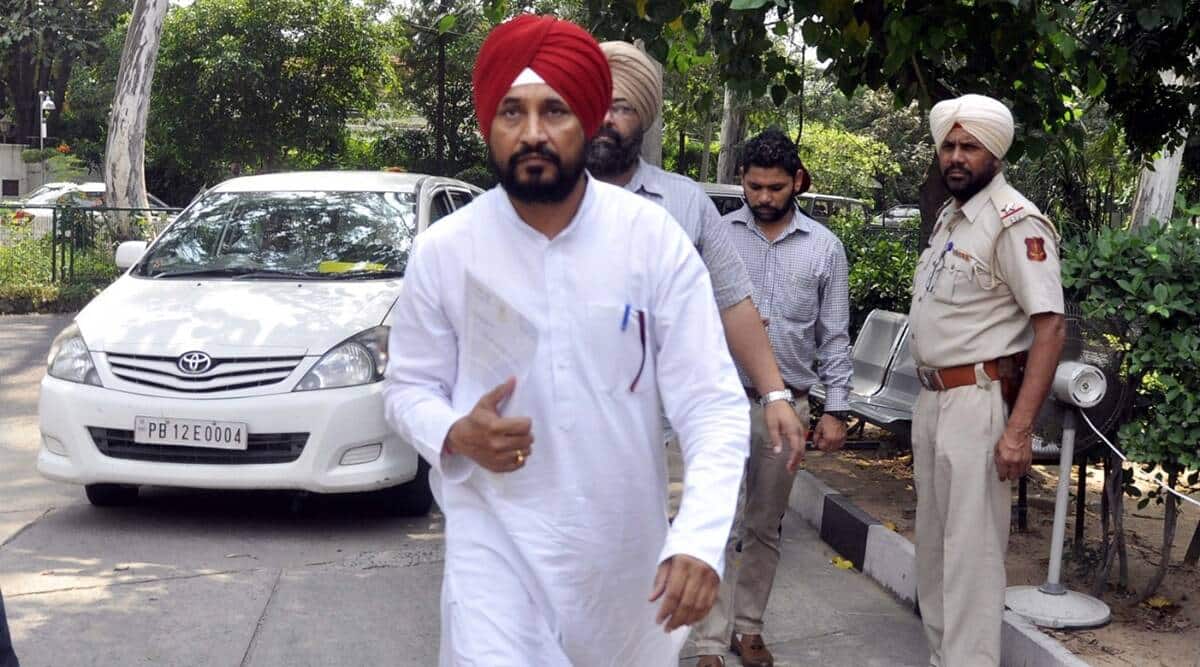 Punjab Chief Minister Charanjit Singh Channi on Wednesday said players from the state who are part of the Indian hockey team will be given government jobs.

He said for this the sports department has been directed to bring an agenda in the next Cabinet meeting.
The chief minister offered the hockey players to join the post of PCS (Punjab Civil Services), DSP (deputy superintendent of police), or take a job in the sports department, as per their qualifications.
Channi, during the cabinet meeting held here on Wednesday, also announced to construct stadiums in the name of each player of the Indian hockey team, which made the countrymen proud by winning a bronze medal — after 41 years — in the Tokyo Olympics.

He said this move would be instrumental in inspiring the budding players, an official statement said.
The chief minister said the hockey team has brought laurels not only to Punjab but the entire country and it is a matter of sheer honour and pride that 11 players including captain Manpreet Singh belonged to Punjab.

Earlier, Sports Minister Pargat Singh termed the winning of a medal by the Indian men’s hockey team as a rare achievement.