In her newly released autobiography Sach Kahun Toh, actor Neena Gupta reveals interesting anecdotes about her life and career in the showbiz. 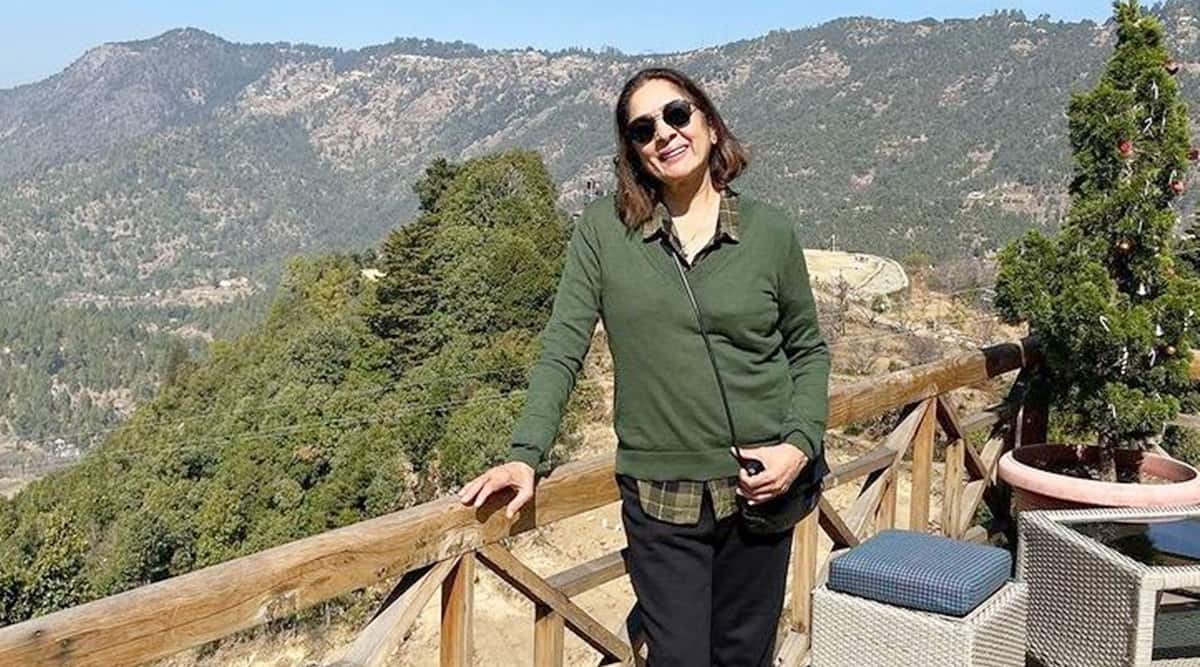 Actor Neena Gupta began her second and more successful innings in the film industry after she took to her Instagram a few years ago to ask for work. There has been no stopping her since then. Recently, the actor released her autobiographical book, Sach Kahun Toh, where in her inimitable candid fashion, the artiste talks of various facets of her adventurous life.

At one point, Gupta discusses how she represents both the traditional and modern world and has been bending the fixed labels since her youth. Writing of the word ‘behenji’ (a Hindi term more popularly used for someone who is not modern enough), Neena Gupta pens in her book, “I don’t understand how this word came to be associated with women who don’t speak English as their first language. Who dress only in Indian clothes like a salwar kameez or sari, read only Hindi literature, and are traditional and don’t subscribe to modern ideologies. I know it’s contradictory to be called a ‘behenji’ and ‘shameless’ in the same breath but these two words have been most descriptive of my life. I was a Sanskrit-loving girl who wore tops with spaghetti straps and that confused people.”

Clearly, the veteran actor has no qualms associating with any kind of words and labels because she knows she will only be modifying them to suit her own style of thinking and living. There is another part of the actor’s life which is often talked about in hushed tones — her relationship with the former cricketing legend, Sir Vivian Richards. There is a passage in Neena Gupta’s autobiography which highlights this juncture of her life and the birth of now-famous fashion designer and actor Masaba Gupta.

Apparently, at one point in time, director-actor Satish Kaushik had told Neena Gupta not to worry about Masaba’s birth out of wedlock. According to Neena’s book, the filmmaker had said at the time, “Don’t worry, if the child is born with dark skin, you can just say it’s mine and we’ll get married. Nobody will suspect a thing.”