India CPI Inflation Rate May 2021: The retail inflation which is measured by the Consumer Price Index (CPI) was 6.30 per cent in May, government data revealed. 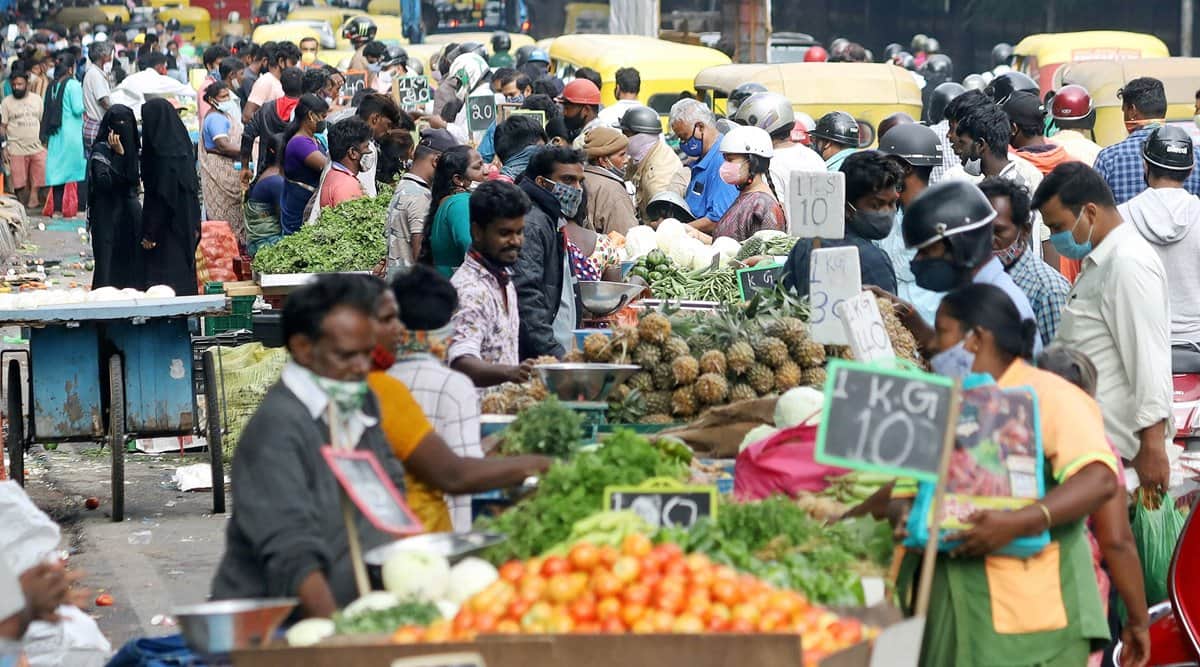 India CPI Inflation Rate May 2021: India’s retail inflation surged to 6.30 per cent in the month of May, over and above the Reserve Bank of India’s (RBI) threshold of 6 per cent, data released by the Ministry of Statistics & Programme Implementation (MoSPI) showed on Monday.

The retail inflation, which is measured by the Consumer Price Index (CPI), for the month of April was revised to 4.23 per cent from 4.29 per cent.

This is the first time in six months that the CPI data has come over the Reserve Bank of India’s (RBI) upper margin of 6 per cent. Prior to this, the CPI came below the 6 per cent mark for five consecutive months. The government has asked the central bank to maintain retail inflation at 4 per cent with a margin of 2 per cent on either side for a five-year period ending March 2026.

The CPI data is mainly factored in by the RBI while making its bi-monthly monetary policy. Earlier this month, the Monetary Policy Committee (MPC) of central kept the repo rate unchanged for the sixth time in a row at 4 per cent while maintaining an ‘accommodative stance’ as long as necessary to mitigate the impact of the second wave of the COVID-19 pandemic.

The Consumer Food Price Index (CFPI) or the inflation in the food basket also spiked on-month during May to 5.01 per cent, from 1.96 per cent in April, the data revealed.

The spike in food basket was due to a sharp rise in prices of oils and which climbed 30.84 per cent on-year in May. Apart from this, the egg prices segment saw a rise of 15.16 per cent while that meat and fish gained 9.03 per cent and pulses and products rose 9.39 per cent. Vegetables segment slipped (-)1.92 per cent.

In a separate economic data released earlier in the day by the Ministry of Commerce & Industry, the wholesale price-based inflation or the WPI accelerated to a record high of 12.94 per cent in May, owing to rising crude oil prices and cost of manufactured goods.