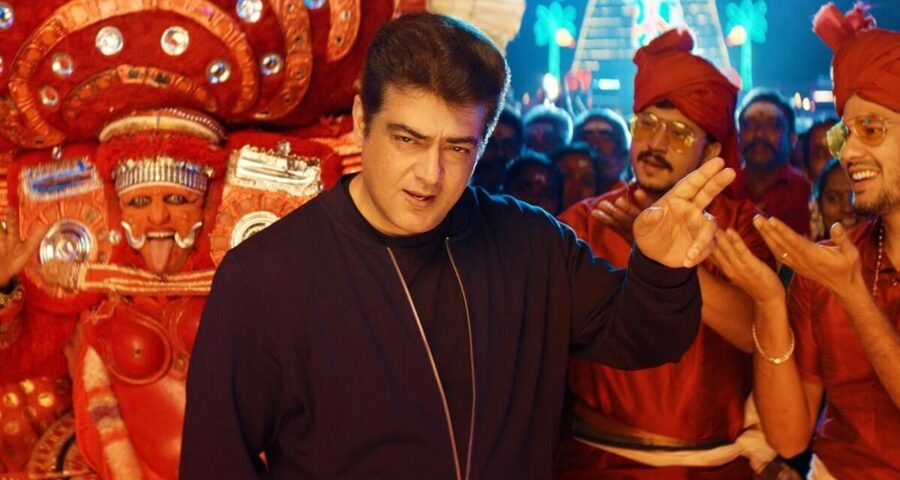 Ajith's Valimai is in post-production work. The filmmakers have already announced that it will open in cinemas during the Pongal holiday next year. 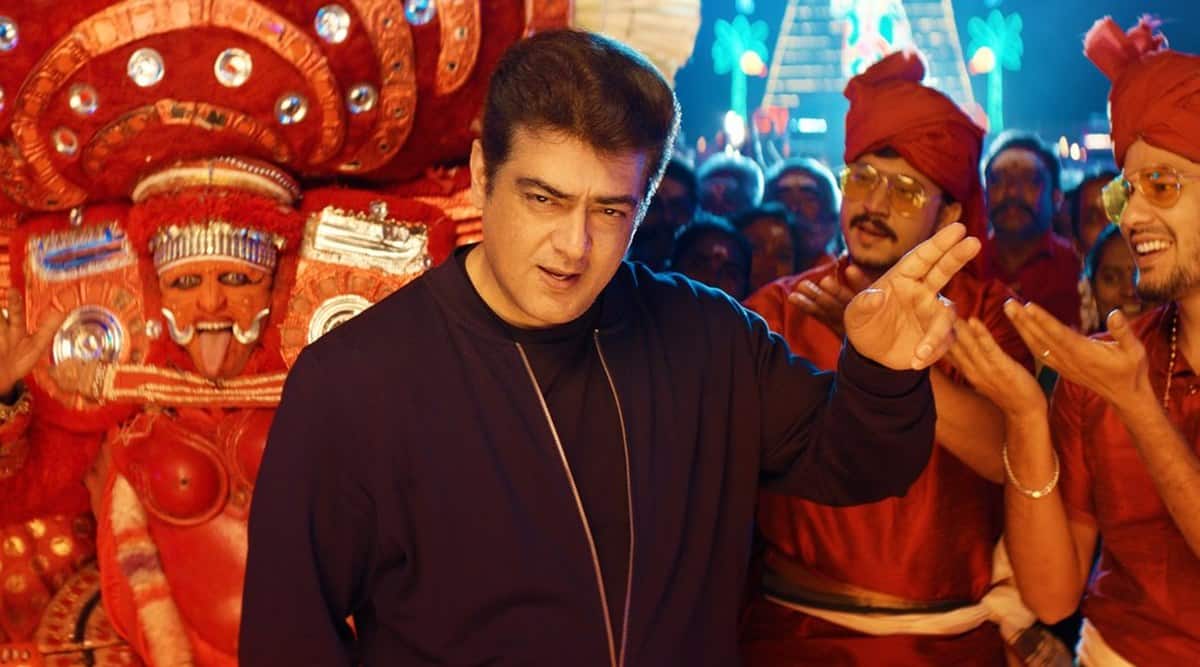 Hit filmmaker Boney Kapoor is in awe of Tamil superstar Ajith and film director H Vinoth. So much so that he will be collaborating with the duo for the third time in a row.

In an interview with a popular English daily, Boney shared his admiration for the kind of popularity Ajith enjoys in Tamil Nadu. He recalled that he had visited Chennai to watch Viswasam in theatres to gain a first-hand experience of watching an Ajith film, first day, first show. “I have never seen or experienced something like that before,” he told The Hindu.

Boney Kapoor’s Valimai marks his second collaboration with Ajith and Vinoth. Earlier, the trio had collaborated for Nerkonda Paarvai, which is the remake of Hindi hit Pink. The production of Valimai was delayed by the pandemic. The filmmakers waited almost a year to travel to Russia to shoot important bike stunt sequences. He said that his faith in Vinoth is so strong that he would provide him with everything to realise his vision.

“He (Vinoth) believes in expressing himself through his films. It was Ajith who sent Vinoth to my Mumbai residence to narrate some film ideas a few years back. I remember my wife [the late actor Sridevi] conversing with him in Tamil, and being impressed with his story line. His vision was clear, and ours has been a happy journey. In fact, my next film will also be with Ajith and Vinoth,” he said.

Valimai is in post-production work. And the filmmakers have already announced that it will open in cinemas during the Pongal holiday next year.