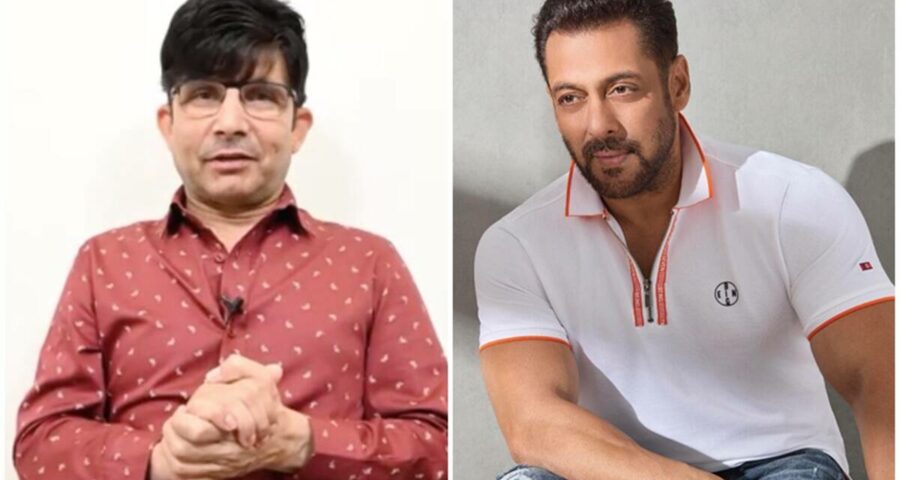 Apart from making defamatory comments, Kamaal R Khan (KRK) had also accused Being Human, a registered trademark of Salman Khan, of being involved in fraud, manipulation and money laundering, the suit, filed through DSK Legal, had claimed. 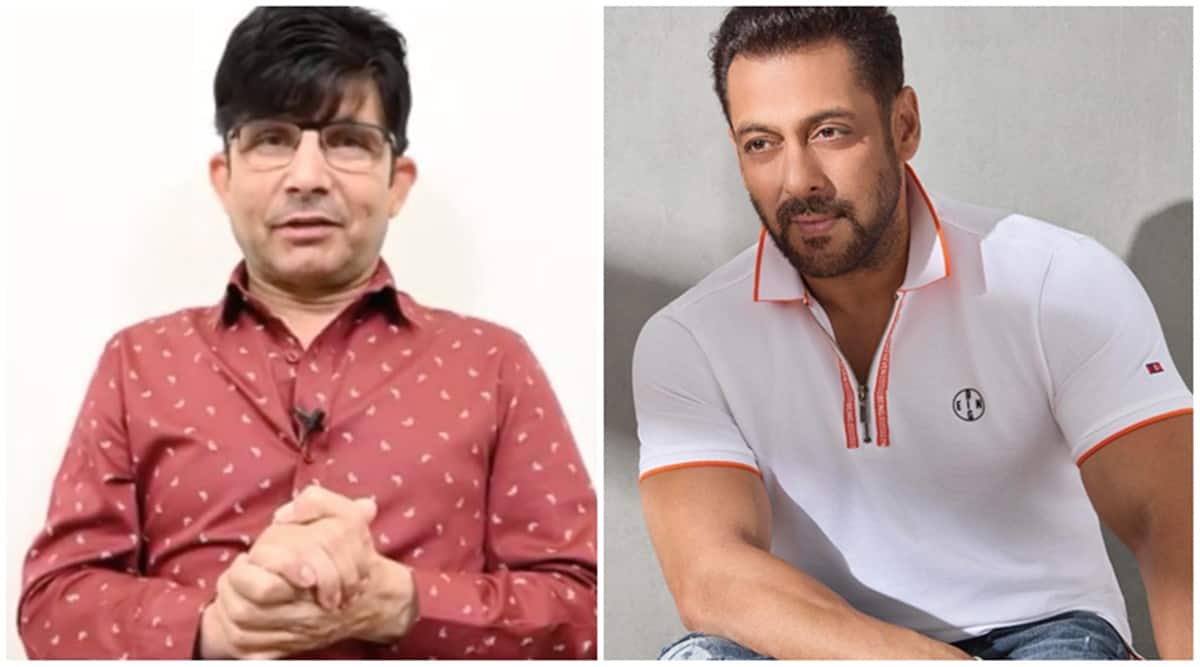 A court in Mumbai on Wednesday temporarily restrained actor Kamaal R Khan (KRK) from uploading any defamatory posts or videos on social media against Bollywood superstar Salman Khan and held that a person’s reputation is “purest treasure and the most precious perfume of life”.

Civil court judge CV Marathe passed this interim order in a defamation suit filed by Salman against KRK. The superstar and his ventures had filed the suit following a series of defamatory tweets and videos posted by KRK.

Apart from making defamatory comments, Kamaal R Khan had also accused Being Human, a registered trademark of Salman Khan, of being involved in fraud, manipulation and money laundering, the suit, filed through DSK Legal, had claimed.

This temporary injunction shall continue till the final disposal of the suit. The court, in its order, held that a person is identified by his name and a good name is better than great riches. “A good reputation is an element of personal security and is protected by the constitution equally with the right to the enjoyment of life, liberty and property,” it held.

Reputation is “not only a salt of life but, the purest treasure and the most precious perfume of life. Reputation and honour are no less precious to good men than bodily safety and freedom,” the judge said.

The court found that Kamaal R Khan exceeded the boundary of freedom and made prima facie libelous remarks on the actor’s films which are “actionable”.

” If the defendant (Kamaal Khan) is permitted to continue the use of such defamatory words against against the plaintiff (Salman Khan) they will cause irreparable loss to the image of plaintiff in the society,” it said.

The court adjourned the matter till August 2.