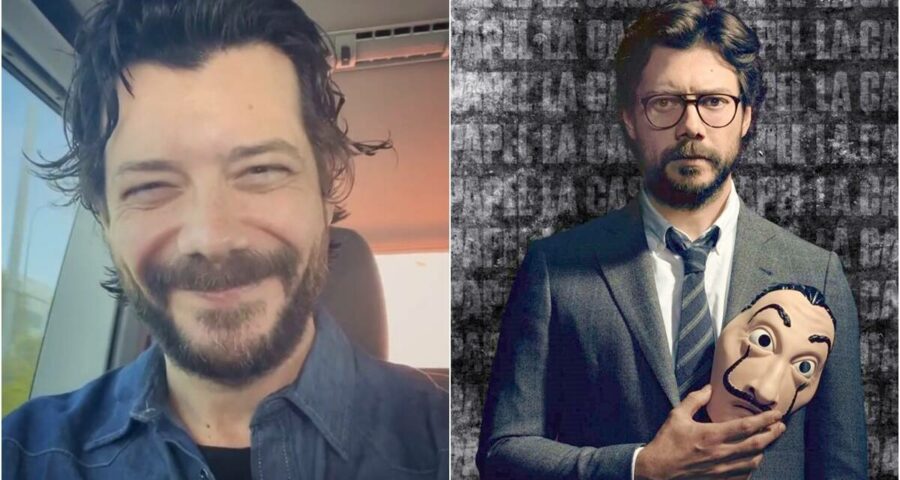 Actor Álvaro Morte, who plays the lead role of Sergio Marquina aka The Professor in Money Heist, revealed that he has bid goodbye to the Netflix show. 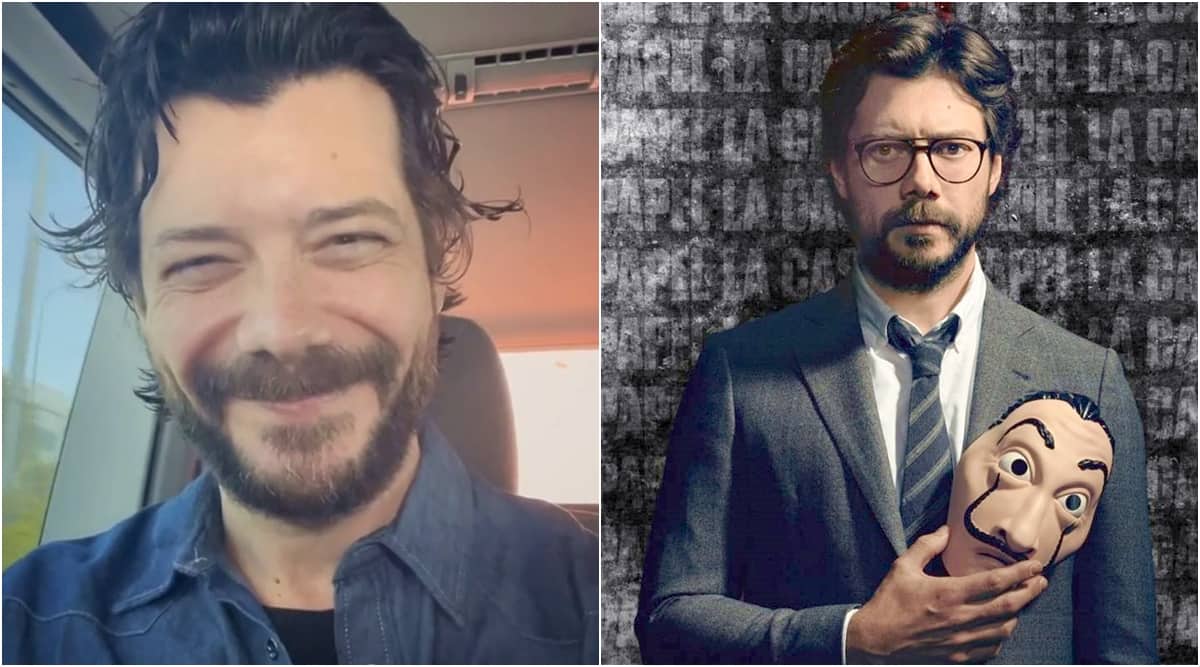 Fans might be waiting for the fifth and final season of Money Heist with bated breath, but as the production nears completion, the actors of the Netflix show are bidding goodbye to its sets with emotional social media posts. And what the star of the show – actor Álvaro Morte who plays the lead role of Sergio Marquina aka The Professor, posted on Instagram is leaving us emotional.

Álvaro shared a video where he is sitting in his car, bidding a final goodbye to the sets of La Casa De Papel or Money Heist. Though he doesn’t say anything, his expression as he turns around to look at the building one last time, has left fans with a bitter-sweet feeling.

Álvaro wrote in his caption, that he’ll miss the good time he had while playing the fan favourite character of The Professor. “Leaving for the last time the set of @lacasadepapel Words are unnecessary. Thankful for so much, for everything. To the fans (the first ones, of course), to the entire team of @vancouvermediaproducciones and @netflixes @netflix And to you, my dear Professor. I will miss having such a good time with you. THANK YOU,” his caption read.

His post received dozens of celeb reactions, including his Money Heist co-stars Itziar Ituño, Esther Acebo and Najwa Nimri. Netflix Spain also commented with, “If we are about to cry with this video, we cannot imagine what we’d do in the end (of Money Heist).”

Álvaro Morte plays The Professor, who is also the mastermind of the two heists in the show. He gets the gang together and plans every intricate move. In the meantime, he also falls in love with Inspector Raquel aka Lisbon. Álvaro’s post came just hours after his fellow actor Itziar Ituño, also took to her Instagram handle to write a heartfelt thank you note as she wrapped up filming her portions. Itziar initially played Inspector Raquel and later acquired the name of Lisbon when she joined the gang. Her character is the love interest of The Professor.

Money Heist 5 is going to mark the popular show’s finale. It’ll be a ten episode season and is set to release in the last quarter of 2021, as confirmed by Netflix recently.