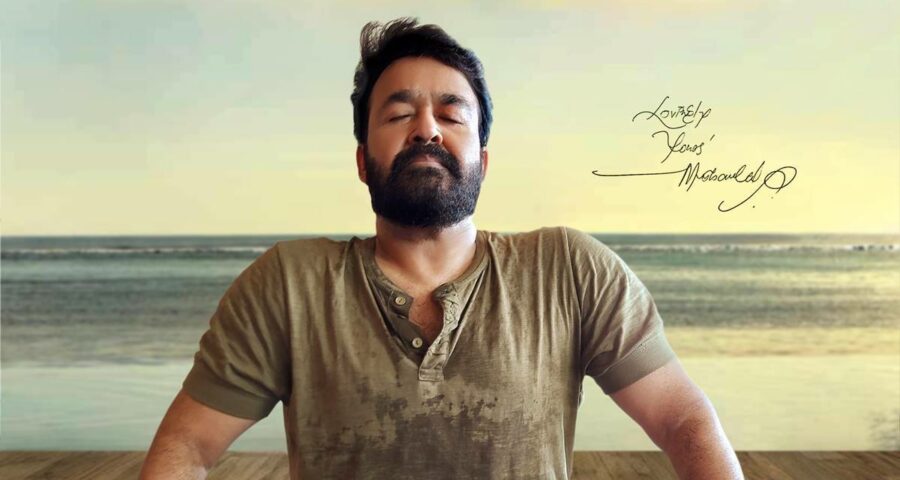 Malayalam superstar Mohanlal on Monday tweeted a picture from his workout session to encourage people to practice yoga on International Yoga Day. However, his fans are pointing at his massive body transformation in the photo where the star is seen sitting in a meditative state.

Mohanlal has been regularly working out since last year. He seems to have intensified his weight loss programme in preparation for his next film. According to reports, the star is preparing to play a retired boxing champion in a sports drama, which will reportedly be helmed by National Award-winning filmmaker Priyadarshan.

Mohanlal earlier shared a video of him training for boxing with renowned Kerala boxer Premnath Read. It is said that Mohanlal has allotted two hours every day from his schedule to a multidisciplinary exercise programme, which includes traditional bodybuilding, high-intensity interval workout, boxing and of course yoga. Judging from his latest photo, the 60-year-old star is not simply losing weight, he is also gaining muscle.

On the work front, Mohanlal is currently busy with his directorial debut Barroz. Besides directing, he is also playing a lead role in the multi-starrer fantasy adventure drama. Last week, he also announced that his much-awaited film Marakkar: Arabikadalinte Simham will only be released in theatres, rubbishing the rumours about its direct release on OTT. The period drama, which was delayed by more than a year, is slated for release on August 12 this year.

Mohanlal’s Aaraattu, which is directed by B Unnikrishnan, is also getting ready to hit the screens soon.