As legendary actor Mithun Chakraborty celebrates his 71st birthday on Wednesday, we bring to you some of his most iconic dance moves that inspired a generation. 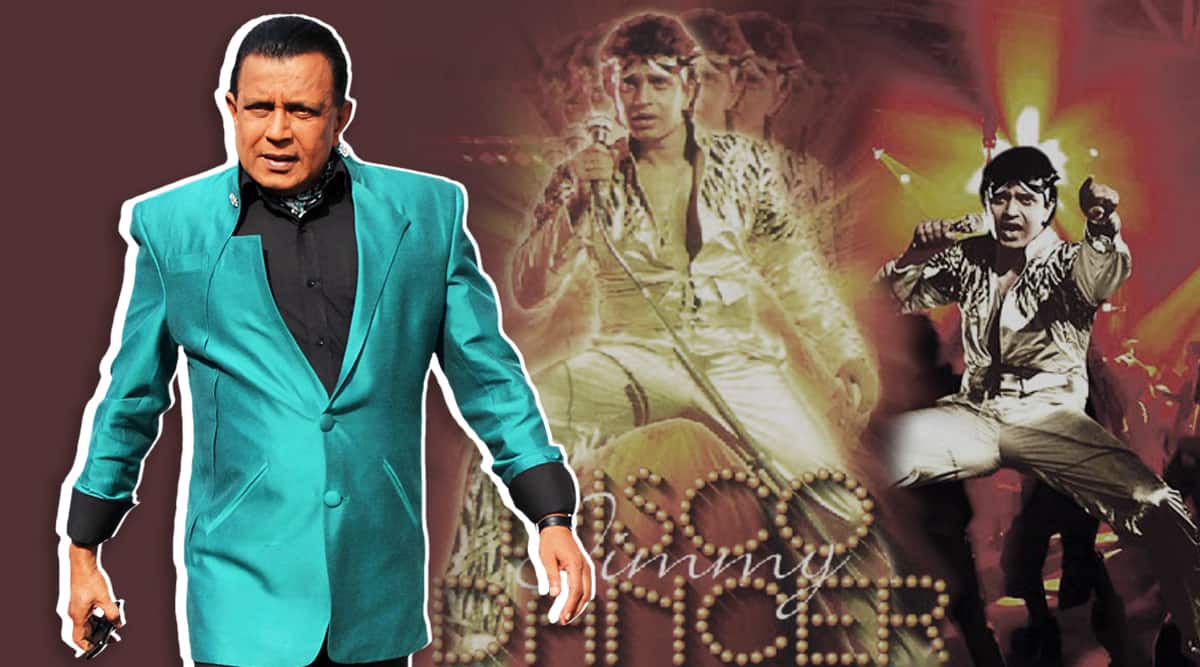 Think Mithun Chakraborty, and the first thing that comes to your mind are his disco dance numbers in the 80s Bollywood films. The dancing superstar took a generation by storm and pulled them to the dance floor. They danced to his tunes and imitated his moves —  the scandalous pelvic thrust that was inspired by Elvis Presley, machine dance, twist, disco, break dance and hip-hop, and American locking-popping.

Rightfully called the Indian Jackson, he gave us disco when most Hindi movies had actors dancing around trees. With Bappi Lahiri’s foot-tapping music powering his rise, he popularised urban night life dancing in the 80’s.

Disco King Bappi Lahiri composed music for most of Mithun’s dance-based songs and this duo churned out some of the most iconic, and grooviest songs of the 80s that are still remixed in discos.

Here are some of the best dance song videos of Mithun Chakraborty for every retro dance lover to relish on the dance legend’s birthday:

I am a Disco Dancer

Disco Dancer is the classic underdog story by B Subhash, where Mithun’s character Jimmy braves acute poverty to become India’s best disco dancer. Real imitated reel and the film actually put the actor on the map. Mithun went on to become the nation’s heartthrob, one pelvic thrust at a time. This track was on top of all major charts across India and Russia where Mithun has a huge fan following.

As Disco Dancer showcased Mithun in a different light, Bappi Lahiri’s music added that X-factor. The two collaborated on almost all disco songs.

Disco Dancer’s ‘Yaad A Raha Hai’ also went on to becoming iconic, as this was apparently the first time the audiences saw him performing to such a song. Here on, Mithun’s dance moves were probably more popular than Mithun’s acting.

Babbar Subhash’s Dancer Dancer (1987) was a musical where two siblings, Mithun’s Romeo and Smita Patil’s Radha, set out to become the best musical duo. The film was not only famous for this leg-breaking dance moves, but also its casting which saw the ‘parallel cinema superstar’ Smita Patil in a glamorous avatar.

Everybody Dance with Pa Pa

Apart from disco moves, Mithun also introduced film buffs and fashionistas to disco fashion. His glittering white and silver costumes and dancing shoes took the centre-stage. He moved the focus from film’s stories and lyrical songs to dance, and turned a romance craving country into a dancing one.

A perfect mix of blingy fashion and energetic dance moves, the actor remains one of the most iconic dancers in Hindi cinema. Happy birthday Mithun Chakraborty!