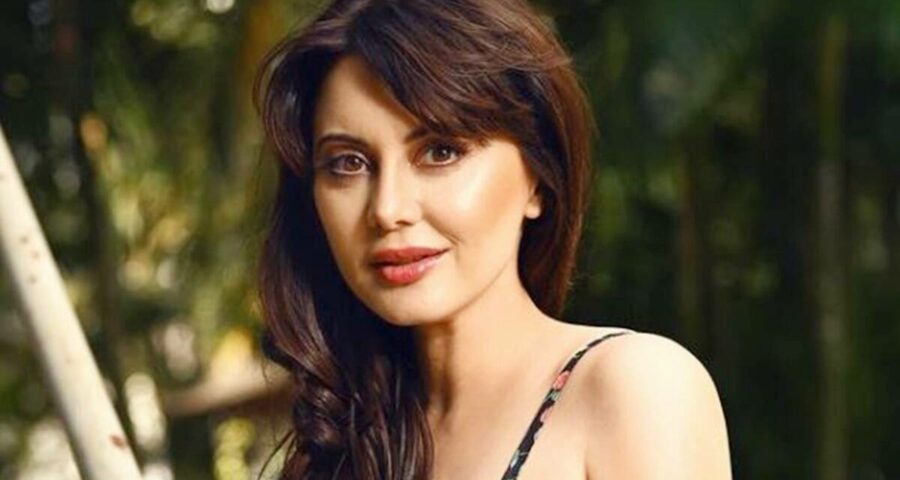 Minissha Lamba was earlier with Ryan Tham. The actor recently confirmed that she has moved on and has found a person who is keeping her blues away. 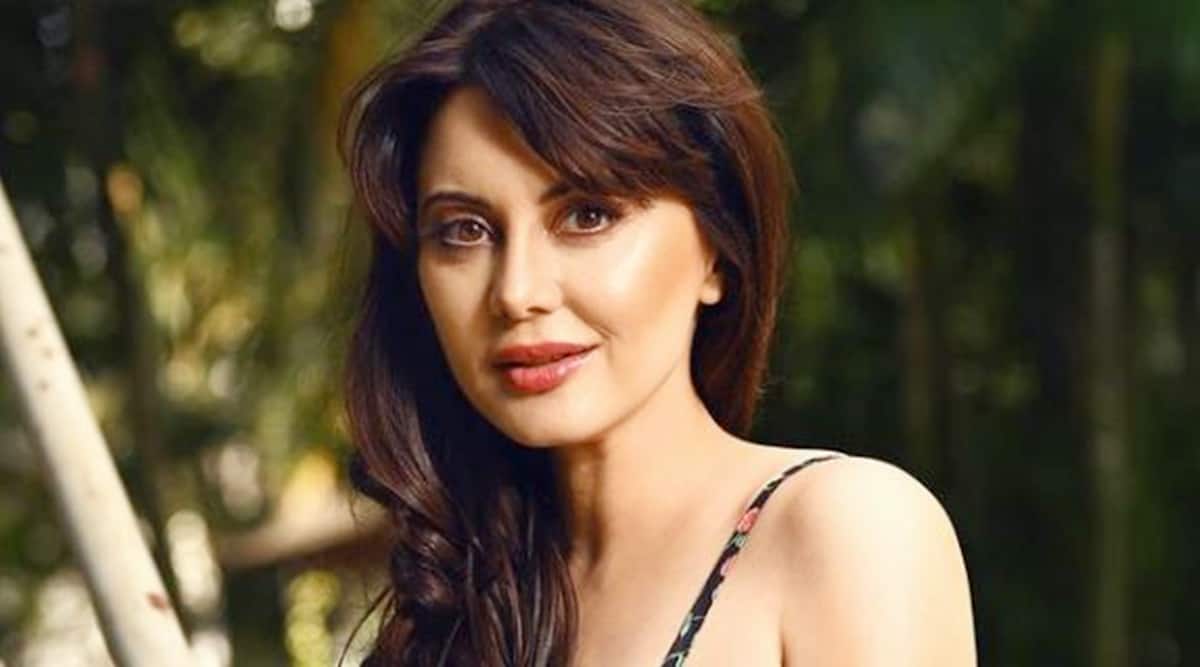 Actor Minissha Lamba has found love again after separating from partner Ryan Tham last year. Confirming the same, Minissha told a leading publication that she is currently in relationship with a ‘lovely person’.

“Currently, I’m in a happy relationship with a lovely person. However, I would like to emphasise that the end of a relationship or marriage is not the end of life. You will have another chance to love, be loved, and will be able to brush the past aside,” Minissha told Times of India.

Minissha Lamba and Ryan Tham had met at Juhu nightclub Trilogy in 2013. They dated for a couple of years before announcing their marriage. The wedding was a close-knit affair attended only by friends and family. However, only three years after their marriage, the pair started living separately. The actor herself stated that they split in October 2018.

Not too long after her separation, Minissha had told the Times of India that they had separated amicably and that there were no bitter feelings involved. “Life goes on and the important thing is to be happy. If something is not working, part ways amicably. Today we have options for that; there is no stigma attached to separation,” the actor had said at the time.