Mehwish Hayat's recent post on Pakistan's Independence Day got some unsavoury comments on the colour of her bra. The actor has now responded. 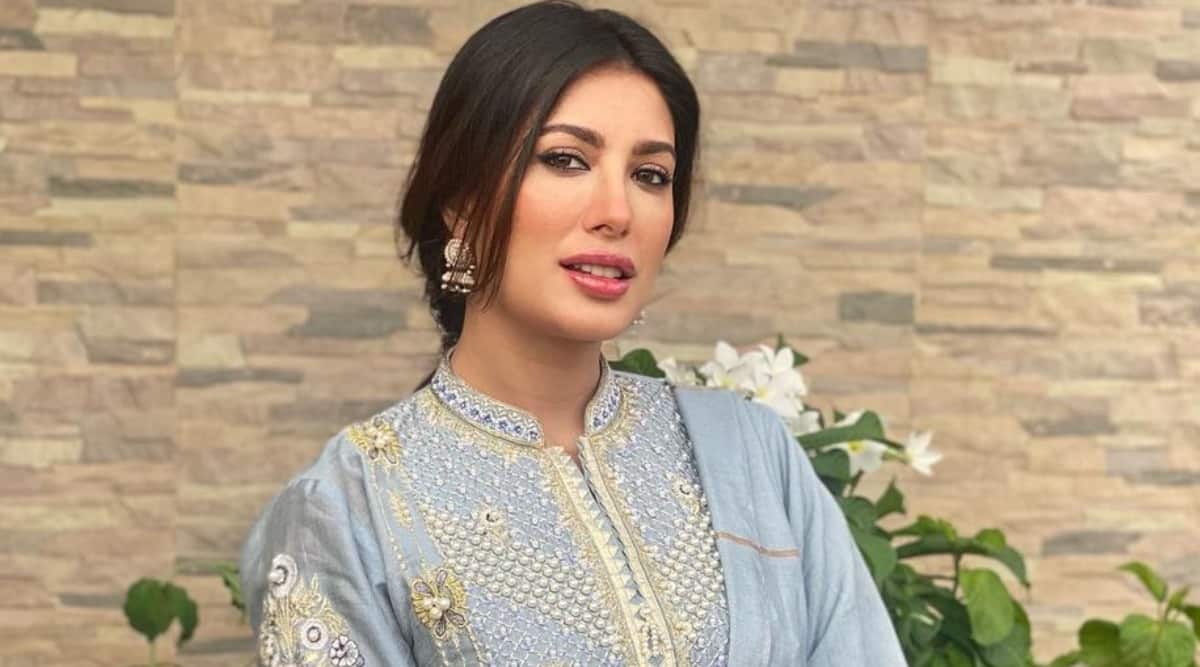 Pakistani actor Mehwish Hayat posted a picture of herself wishing everyone on the country’s Independence Day on Saturday. However, she was in for a rude shock when some of her followers started commenting on the colour of her bra. The actor has now responded to the comments, saying she is ‘sickened’ by this behaviour.

In an Instagram story, that’s now vanished, Mehwish called out trolls for debating on the colour of her lingerie. Giving them a piece of their mind, she asked them to grow up.

“Literally sickened seeing some of the comments under this post. The perverts debating the colour of my bra just shows how sick and petty their minds are. Black, grey, green it’s none of your effing business! For Gods sake grow up-no wonder the society is in the mess that it is!” the actor wrote.

Quite upset over those unwarranted comments, she shared another story, which read, “I would suggest that there are much bigger issues that need addressing. Only if this energy could be invested in better more worthwhile pursuits..!”

On August 14, Pakistan’s Independence Day, Mehwish Hayat posted a photo wearing a white embroidered kurta holding her country’s flag. Along with the photo, she penned, “The Quaid said, ‘It is only with united effort and faith in our destiny that we shall be able to translate the Pakistan of our dreams into reality.’ Hoisting the flag is not enough, if we really respect this country, we need to embody the ideals of our forefathers. Happy Independence Day Pakistan Zindabad #MehwishHayat #ProudPakistani.”

Mehwish is known for her roles in films like Actor in Law, Punjab Nahi Jaungi, Load Wedding, and Chhalawa She has also starred in popular drama series Meray Qatil Meray Dildar and Kami Reh Gayi.