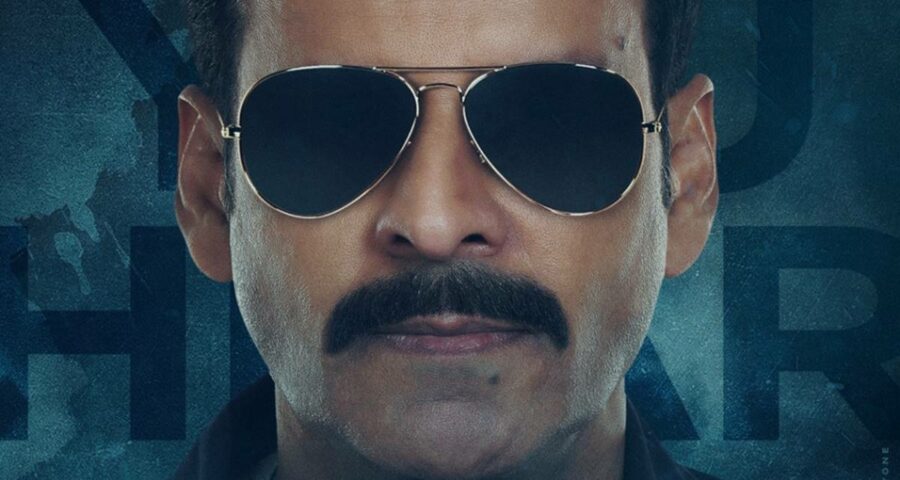 Produced by ZEE Studios and directed by Aban Bharucha Deohans, Manoj Bajpayee's Silence… Can You Hear It is about a woman's mysterious disappearance.

Actor Manoj Bajpayee on Saturday said his upcoming feature Silence… Can You Hear It? will premiere on March 26 on streaming platform ZEE5. Produced by ZEE Studios and directed by Aban Bharucha Deohans, the film is about a woman’s mysterious disappearance.

“When everyone is hiding the truth, justice will thrive despite the Silence. Prepare for a murder mystery that will keep you guessing till the end. #SilenceCanYouHearIt premieres 26th March on @ZEE5Premium,” Bajpayee wrote on Twitter.

Besides Silence…, Bajpayee, 51, is awaiting the release of the season two of his hit web series The Family Man, directed by Raj Nidimoru and Krishna DK.

The actor is currently shooting for Kanu Behl’s Despatch.