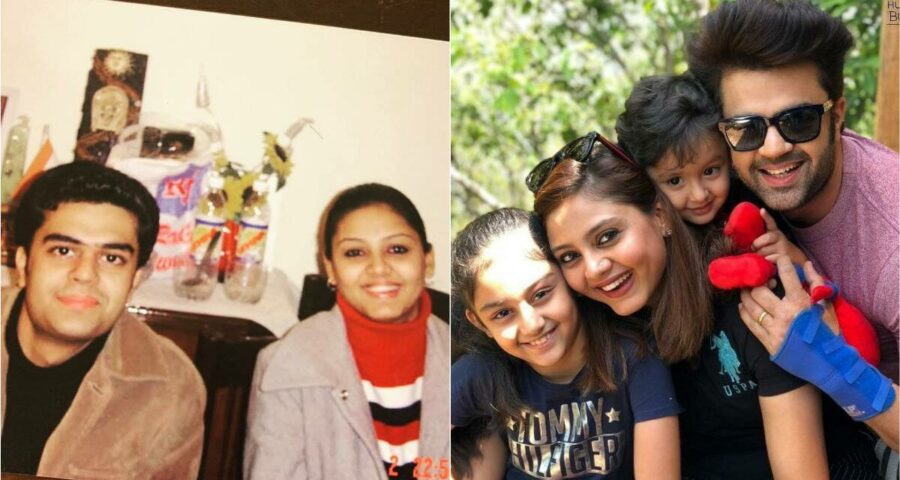 Maniesh Paul and Sanyukta have been married for 15 years and are proud parents of two children. 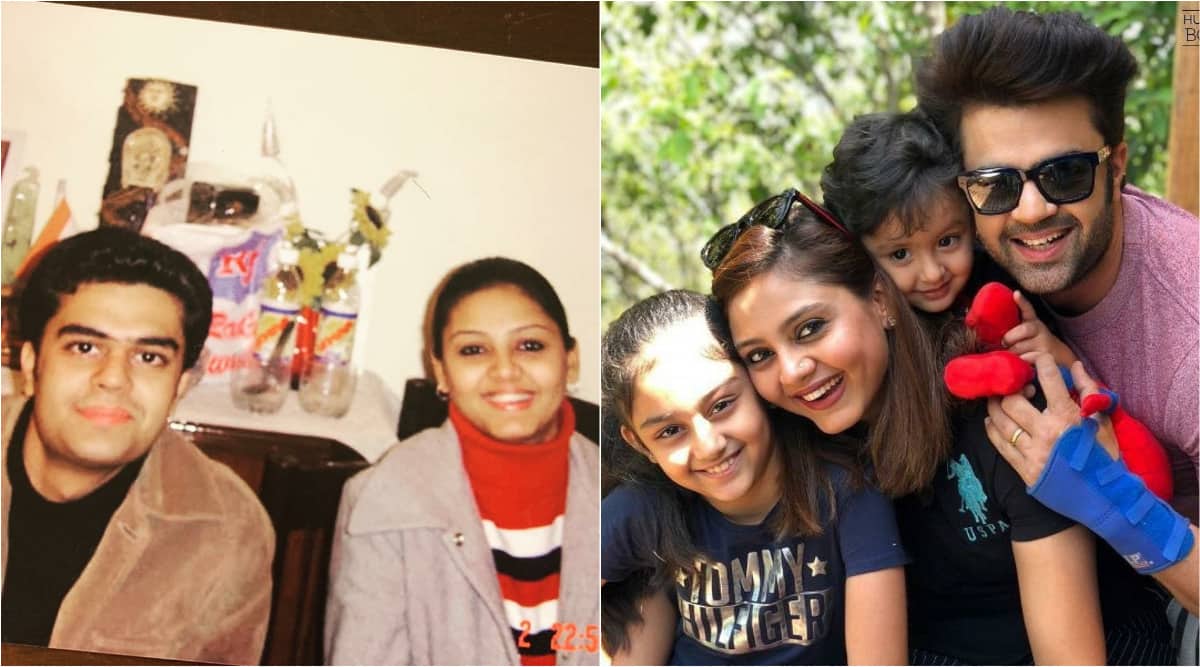 Childhood sweethearts Maniesh Paul and wife Sanyukta have opened up about their life’s journey in a new Humans of Bombay post. The two met when they were in nursery, became friends, fell in love when they were still in school, and today, are happy parents to a daughter and a son. The popular actor-host opened up about his love story and shared that he owes all his achievements to his better half.

In the interaction, Maniesh recalled his first memory of Sanyukta from their fancy dress competition in school. The two were in their third grade, and while she had dressed up as Mother Teresa, Maniesh went as Raj Kapoor. He said that while they had known each other since nursery, they never interacted, as “she was studious and I hated studying”.

The actor started bonding with her once he started taking tuitions from Sanyukta’s mother. “I’d convince her to do all my homework; Sanyukta would happily do it. She was also the first one to know about my break ups!,” he shared while talking about their friendship.

Maniesh Paul remembered a time when they were in the theatre together, and he got a call to host an event. He left her stranded there and rushed for work, and much to his surprise, Sanyukta was not mad at him, rather said it was fine. “That’s when I realised I had feelings for her,” he shared. Three days later when he confessed his feelings, the two ‘were official’. And under the pretext of studying, Maniesh would go to her house everyday, “Her Dad would tease me in Bengali, ‘Roz roz aa jata hai!’”

Post school, the two went to different colleges but would meet everyday. Maniesh shared that when he told Sanyukta that he wanted to be an actor, she told him to move to Mumbai. And in a week, he was in the dream city, struggling, while his lady love continued to back him. The two decided to get married – a big fat Punjabi-Bengali wedding — in 2006 when he got a full-time job as an RJ.

“After moving in with me, Sanyukta took up a job as a teacher; I was juggling my job and a few anchoring assignments. We barely got any time together, but she never complained… not once. Then in 2008, I was jobless for a year–I didn’t even have the money to pay the house rent. But, Sanyukta took care of everything. She would say, ‘Be patient–you’ll get a great opportunity soon,” shared Maniesh Paul, recalling the tough times they spent together as a couple.

A year later, he bagged a television serial, and things started to pick post that, as he started to also host reality shows and award nights. The couple was blessed with a girl in 2011 and a boy in 2016. “Finally I am in a place where I can take time out for Sanyukta and my kids. And it’s a rule that I don’t talk about work on the dinner table,” Maniesh added.

He concluded his story sharing that he sometimes wonder how he got so lucky. “Without Sanyukta, I would probably still be wondering what to do with my life. Or worse – failed my 10th grade! I am where I am only because of her,” shared the actor.