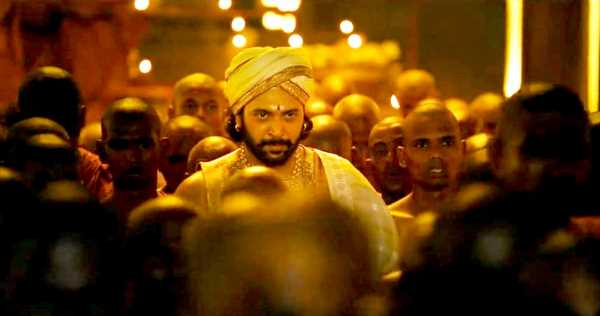 As the last scene of Ponniyin Selvan — 1 flashed on-screen, its fans had just one thought: How will the next part pan out? And how many parts will there be?

Director Mani Ratnam now provides the answer as he announces the second and concluding instalment.

Set in the ninth century, the film — which revolves around the early life of Chola Prince Arulmozhi Varman — is based on author Kalki Krishnamurthy’s opus; the tale, which appeared every week for four years in the Tamil magazine, Kalki, was then published as a five-volume epic in 1955.

Ponniyin Selvan — 2 is scheduled to release on April 28.

The film’s producers, Madras Talkies, announced, ‘Let’s get those swords in the air as we await the 28th of April 2023! #CholasAreBack #PS1 #PS2 #PonniyinSelvan ‘ 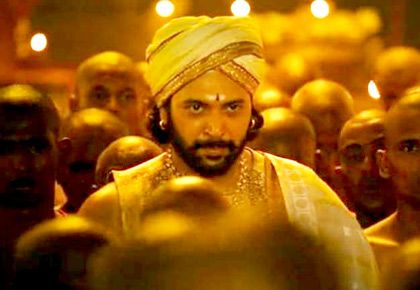