Mandira Bedi recently shared a couple of photos of herself with her daughter Tara, who she adopted in July 2020. As the actor shared the pictures, a few users on Instagram called Tara a 'street kid'. 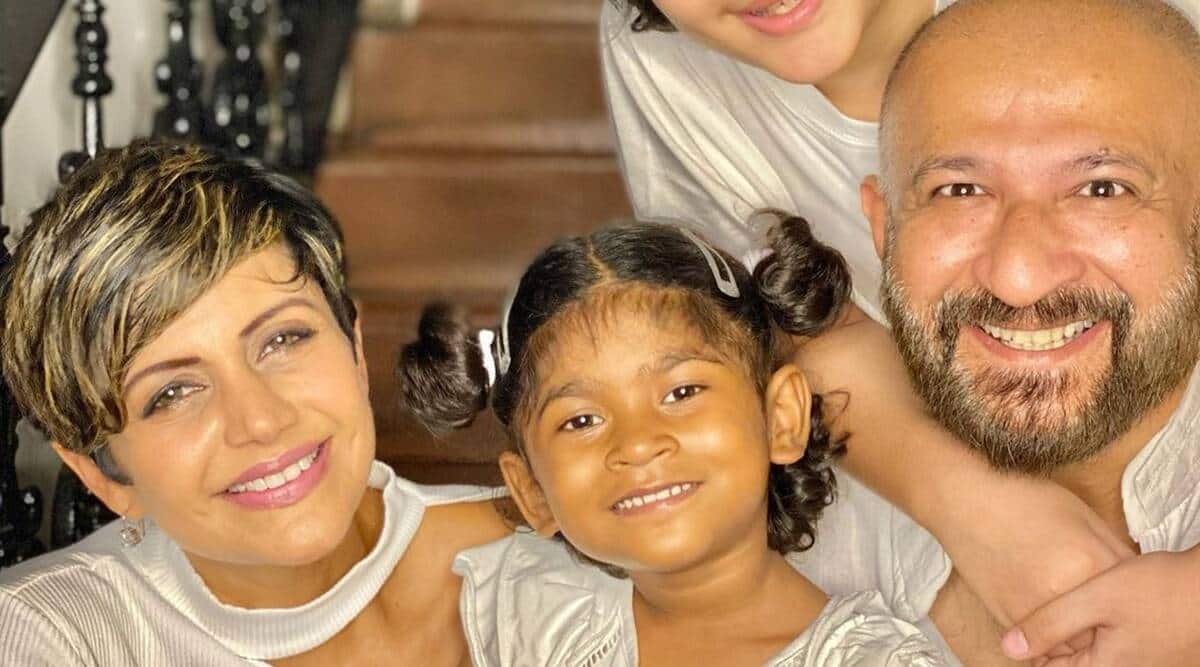 Actor Mandira Bedi was at the receiving end of hate comments from a section of social media as she shared a photo with her daughter Tara, whom she adopted last year in July. The actor, however, shut down the trolls who said mean things about her four-year-old.

One of the users on Instagram commented on Mandira’s photo saying, “Madam from which slumdog centre did you adopt your prop daughter?” To this, the Dilwale Dulhania Le Jayenge actor responded, “People like this need to be given a special mention @bollywoodforevaa. You got my attention, you piece of s**t.” 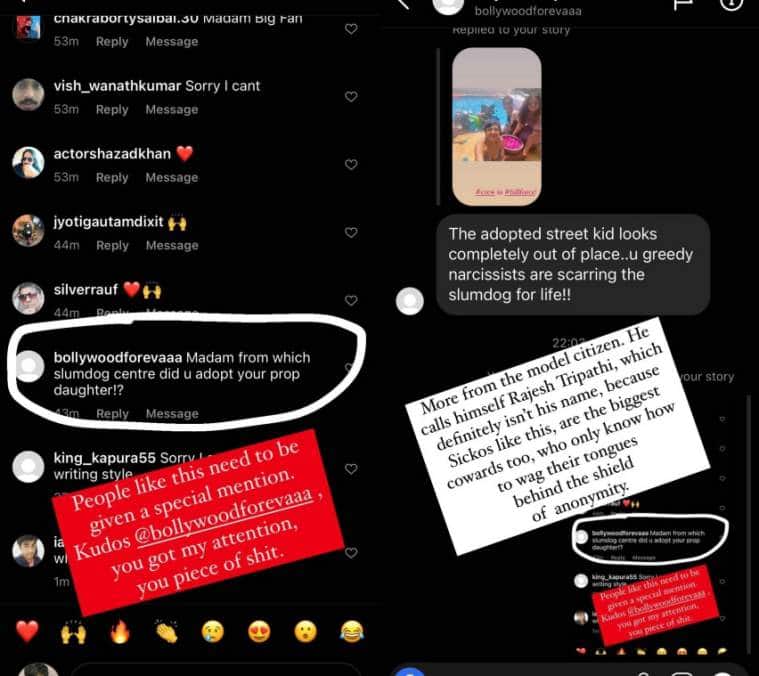 Mandira Bedi has worked in advertising, been one of the popular TV actors in the 90s with shows like Shanti and Kyunki Saas Bhi Kabhi Bahu Thi, and a prominent cricket commentator as well. She got married to Raj Kaushal in 1999 and welcomed son Vir in 2011. The actor, who also worked in many Bollywood films, adopted a four-year-old girl named Tara in July 2020.

Welcoming Tara to her family, Mandira had written on Instagram, “She has come to us, Like a blessing from above, Our little girl, Tara. Four years and a bit, With eyes that sparkle like stars, Sister to her Vir. Welcoming her home, With open arms and pure love, Grateful, thankful, blessed. Tara Bedi Kaushal became a part of our family on 28th July 2020.”

On the work front, Mandira Bedi was last seen in the 2019 film Saaho, also starring Prabhas and Shraddha Kapoor in the lead role.