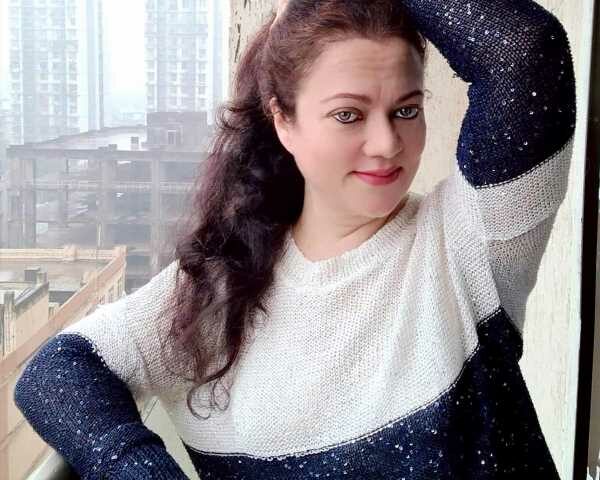 Playing an innocent pahaadi girl, the actress rendered audiences stunned with her bold waterfall scenes that left little to the imagination.

Sadly, underneath all that oomph, no one noticed the sensitive actress that she was.

After such a spectacular beginning, Mandakini signed a host of inconsequential roles in multi-starrers and by the end of mid-1990s, it was curtains for her. 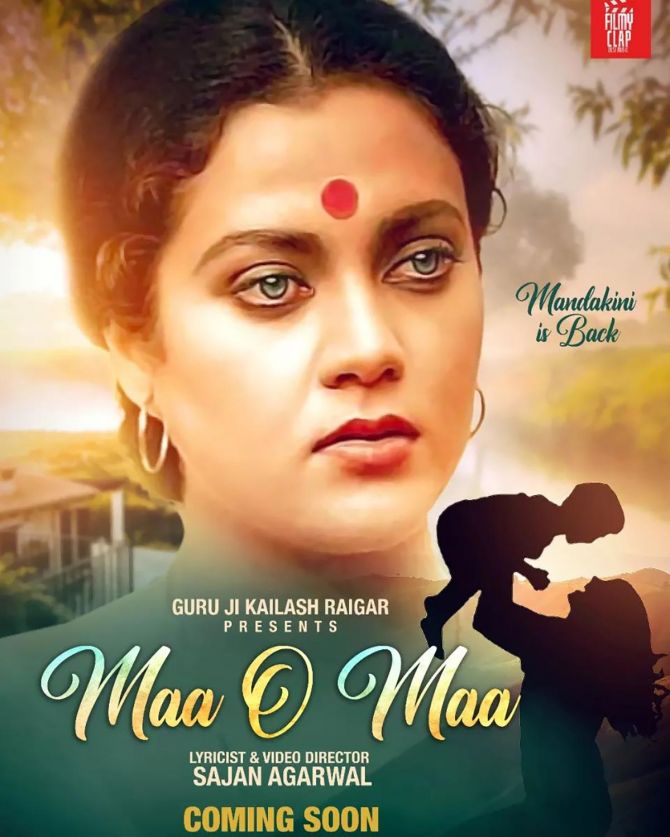 The actress now makes a ‘comeback’.

“Mandakini’s son Rabbil has directed a music video Maa O Maa, for which he requested his mother to come out of her shell. She agreed after much persuasion. Otherwise, she has no interest in the Indian entertainment industry at all,” a source tells Subhash K Jha. 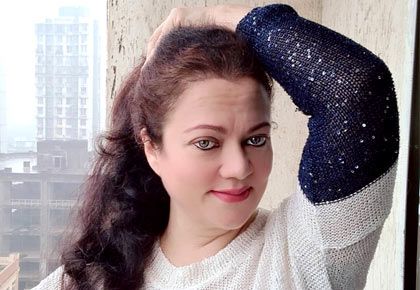