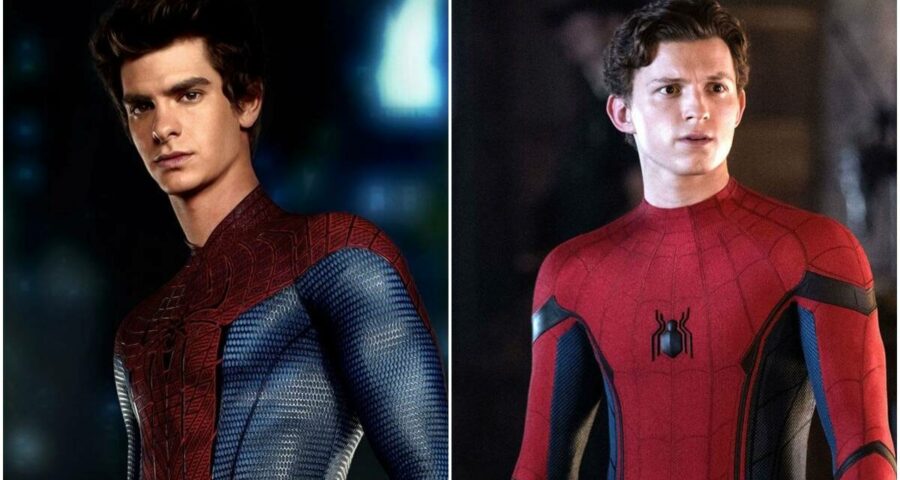 The man who leaked possible images from Spider-Man: No Way Home that show Andrew Garfield and Tobey Maguire, has said that he did so under the assumption that they were fake, but has been told that there's a strong possibility that they're real. 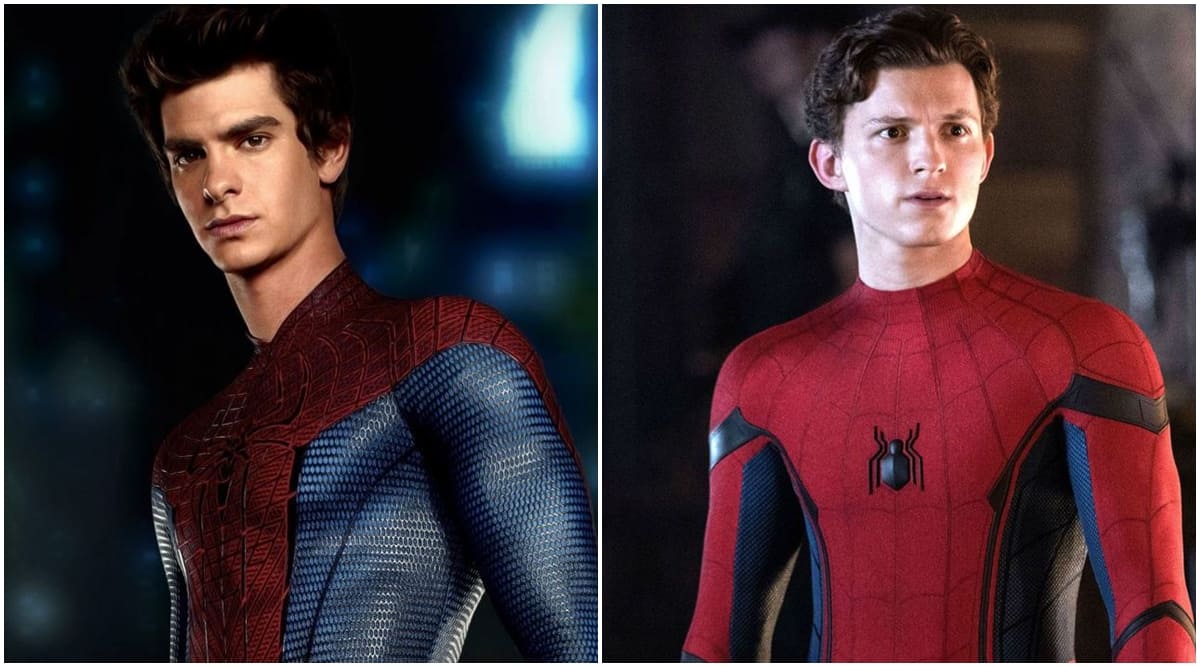 The pop-culture commentator who shared viral pictures that showed actors Tom Holland, Andrew Garfield and Tobey Maguire, united on screen for Spider-Man: No Way Home, has said that he posted the pictures under the assumption that they were fake. But when he got a phone call that led him to believe that the pictures might be real, he immediately deleted them.

In a new video posted on his YouTube channel, John Campea said that he was sent the Spider-Man pictures by an anonymous source, and shared them on Twitter for a lark – just as he had done previously, with a different, ‘clearly photoshopped’ image of the three actors. He admitted in his video that he still isn’t sure if the pictures are real.

Campea said that he’d been contacted by someone from from the studio, and had flat-out refused to reveal the identity of his ‘source’. He also revealed that he had a conversation with a ‘studio rep’ who defended him. The studio rep told him, “I assume you thought these things were fake, because you put your watermark on it. I don’t expect that you would try to steal the Mona Lisa and leave your business card behind for the cops to find you.”

The first of his two images showed Holland, Garfield and Maguire posing on what appeared to be the docks. But as Campea himself pointed out in his video, the light sources on all three actors seem to be out of whack, suggesting that they’ve been photoshopped. A second picture appeared to be a photograph of a screen, and it revealed Charlie Cox’s Matt Murdock/Daredevil–from the Netflix series–sitting at a dinner table with Holland’s Peter Parker, Jon Favreau’s Happy Hogan and Marisa Tomei’s Aunt May. This image looks more authentic than the first.

It has long been rumoured that Spider-Man: No Way Home will reintroduce previous versions of the superhero in an ambitious adventure through the multiverse. The film’s first trailer has already confirmed that Holland’s Spider-Man will travel into alternate dimensions with the help of Benedict Cumberbatch’s Doctor Strange. The trailer and the recently-released first poster revealed that Alfred Molina, as had been rumoured, will return as the villainous Doctor Octopus from Spider-Man 2, and he’ll be joined by Willem Dafoe’s Green Goblin, also from the Maguire trilogy. Director Jon Watts in a recent interview described the ambitious film as ‘Spider-Man: Endgame’, a nod to Marvel’s biggest movie, Avengers: Endgame.

Both Holland and Garfield have gone on record to deny these rumours, it should be noted. Most recently, Holland told Total Film, “People don’t believe me when I say that [Maguire and Garfield] are not coming back. But people are going to have to believe me at some point.” Maguire played Spider-Man in three movies directed by Sam Raimi, while Garfield played the character in two directed by Marc Webb.

Also starring Zendaya, Jacob Batalon, and more, Spider-Man: No Way Home is Holland’s third solo film as the popular superhero, and will be released exclusively in theatres in December.