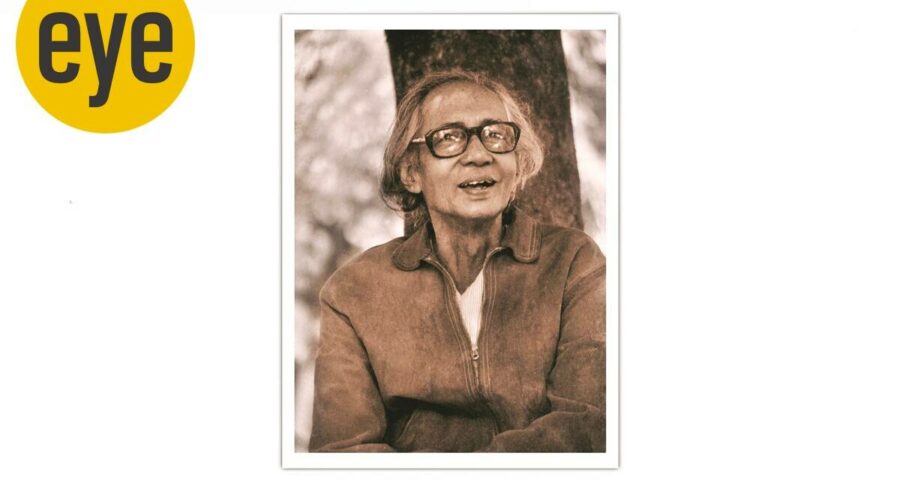 Don't miss out on this week's special reads 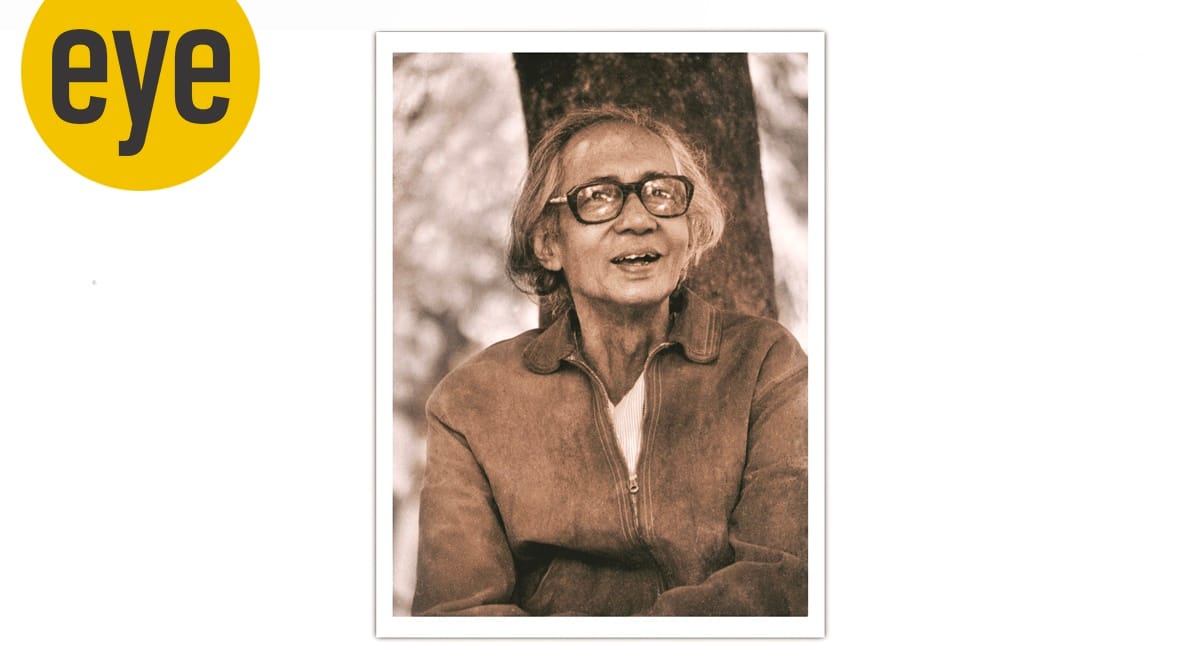 Wound as a word and an idea exemplifies the creative world of Somnath Hore. Both physical and philosophical at once, these are wounds that pervade the body and the soul, those inflicted by war, famine, violence and even ideologies. Hore was an artist with a deep understanding of history. The image of the “wound” was his metaphor that reflected impermanence.

‘Nobody could have done this role better than me’: Sreelekha Mitra 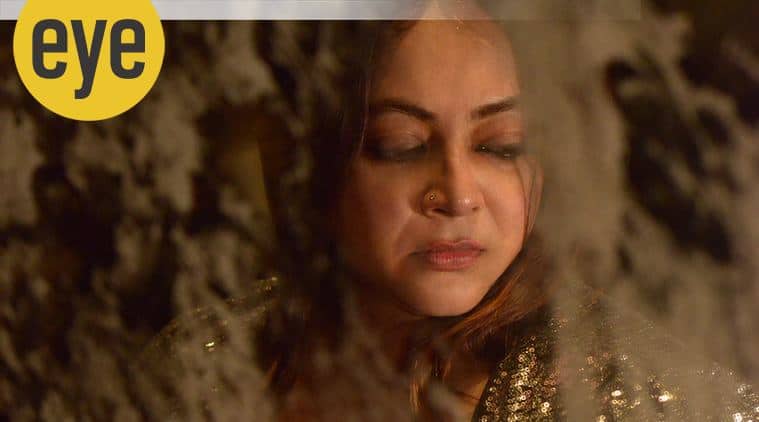 Walking the 78th Venice International Film Festival red carpet was no less than a fairy tale unfolding for Bengali actor Sreelekha Mitra. Ahead of two other film releases, she recalls that day in September. A star-struck Mitra was eager to click a selfie with Benedict Cumberbatch and Matt Damon until she was told she’s no less of a star than Damon at that moment. “I’m a little crazy,” says the actor, laughing, who roamed the streets, Gelato in hand, Venetian carnival mask on face, chatting up the Italian locals, instead of networking.

The Cheetahs are coming There’s news that eight to 12 African cheetahs are to be introduced into the Kuno National Park, Madhya Pradesh, towards the end of November. Some say this is a welcome ghar wapsi after the last Indian cheetah was shot in 1952. Scientists are of the view that this is a hare-brained idea and that Kuno is not ready to welcome these speed kings. At considerable risk – and by maintaining social distancing of at least 500 km – Down In Jungleland (DIJ) interviewed the three resident big cats in India: the lion, the tiger and the leopard for their take on the issue It’s been a few years since I imagined India as a world leader. The question follows, darkly, Leading towards what? But reading The Ministry for the Future, by Kim Stanley Robinson, the question was answered – and my memory refreshed about this country’s promise, and its relevance in the year 2021. In Namita Gokhale’s masterly new work The Blind Matriarch, the first pandemic novel from India I have read thus far, most of the action is confined to a house in South Delhi.

This trope is apposite three times over. That the Indian diplomatic corps is full of writing talent is well known. Over the decades, we have seen some fine writing, in both fiction and non-fiction, ranging from poetry to the reinterpretation of the epics, and contemporary foreign policy to diplomatic memoirs.

‘The quality of light is the strongest in Kamala House’: Dayanita Singh On assignment in 2018, photographer Dayanita Singh met architect BV Doshi for the first time. An architect and a photographer have common ground — both shape light and space — and meeting as they were at Doshi’s personal residence in Ahmedabad, their conversations turned to thoughts on home and family. The assignment was soon complete, but the conversations between Singh, 60, and Doshi, 94, continued.